Will Legal Cannabis Ever Eliminate The Unregulated Market In California?

Published By Johnny Green on September 23, 2019

Since that time California has been implementing a regulated adult-use cannabis industry. It is literally the largest undertaking in the history of cannabis regulation, and may always hold that distinction given the fact that California is the 5th largest economy on the planet and historically home to a robust medical cannabis industry.

An analysis by the United Cannabis Business Association (UCBA), as recently featured in an article by NBC News, concluded the following:

The United Cannabis Business Association, a statewide group of legal marijuana businesses, found that about 2,835 illicit sellers, including storefronts and delivery services, are operating statewide. That’s more than three times as many illegal sellers as legal ones — 873.

When someone takes into account that even more cannabis is being sold by people and entities that don’t advertise, and thus were not included in the UCBA analysis, the unregulated cannabis market in California is even larger than 3 times that of the regulated market.

National cannabis opponents and legalization naysayers in California have pointed to the data as ‘proof’ that cannabis legalization wasn’t worth it in California, and that the state would have been better off sticking with adult-use prohibition.

However, those claims leave out some necessary context. As previously stated, fully implementing a regulated adult-use cannabis industry in California is likely to forever be known as the greatest regulatory undertaking of all time.

Bumps in the road are going to occur and unforeseen circumstances are going to pop up. It’s guaranteed. After all, there’s not exactly a playbook lying around that has all of the answers to every cannabis regulatory-related issue imaginable. Quite a bit of time will have to pass in order to properly assess the success, or lack thereof, of California’s adult-use cannabis industry.

California’s current system is obviously not optimal, but it’s absolutely vital to take into consideration that things are still evolving on an ongoing basis, just as they are in every other state where adult-use cannabis is being sold, including Colorado and Washington.

Those two states were the first to legalize (a full 4 years before California did), and they don’t have nearly the population that California does (roughly 40 million), even when their populations are combined (roughly 13 million). If things are still evolving in Colorado and Washington then it’s logical that the same would be occurring in California.

Alcohol prohibition ended several decades earlier than cannabis prohibition did in California, and unregulated booze can still be purchased within state borders for consumers that know where to find it. The same is true for unregulated cigarettes and many other consumer goods.

The task before California regulators is to improve California’s cannabis regulatory system going forward, implementing valuable suggestions from the public and the cannabis community along the way in a timely fashion. It’s not going to be easy, but it’s an extremely worthwhile endeavor.

Everyone needs to realize that things will never be ‘perfect,’ if for any reason because there are so many differing opinions as to what ‘perfect’ entails.

The realistic goal is achieving a reasonable balance between regulations and parameters that allow responsible cannabis companies to thrive in an equitable way that also ensures safe products for consumers, knowing that the unregulated market will never 100% disappear.

A vast majority of consumers would prefer to purchase cannabis legally for a number of reasons, however, that requires options being available that are enticing to those consumers. High prices don’t help. Local cannabis bans don’t help. Not having access to places to legally consume cannabis doesn’t help.

Those issues and many more will have to be properly addressed in order for California’s adult-use cannabis industry to reach its full potential, and with it, outpace (but not 100% replace) the unregulated market in a meaningful way.

It will take time, patience, and a heavy dose of involved stakeholders working together to identify and implement viable solutions in order for that to happen. 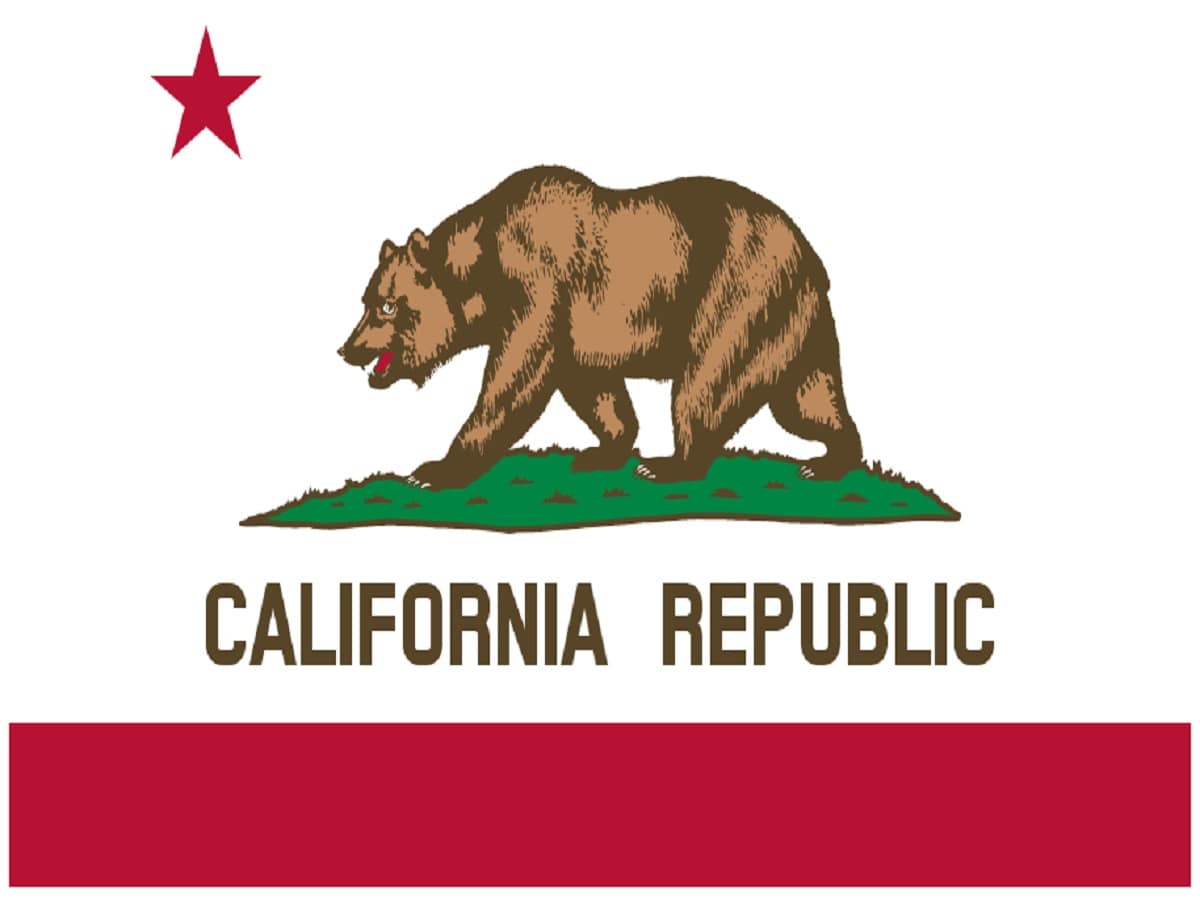