Will Home Cultivation Be Part Of German Cannabis Legalization?

Written by Marguerite Arnold on May 9, 2022. Posted in Policy. 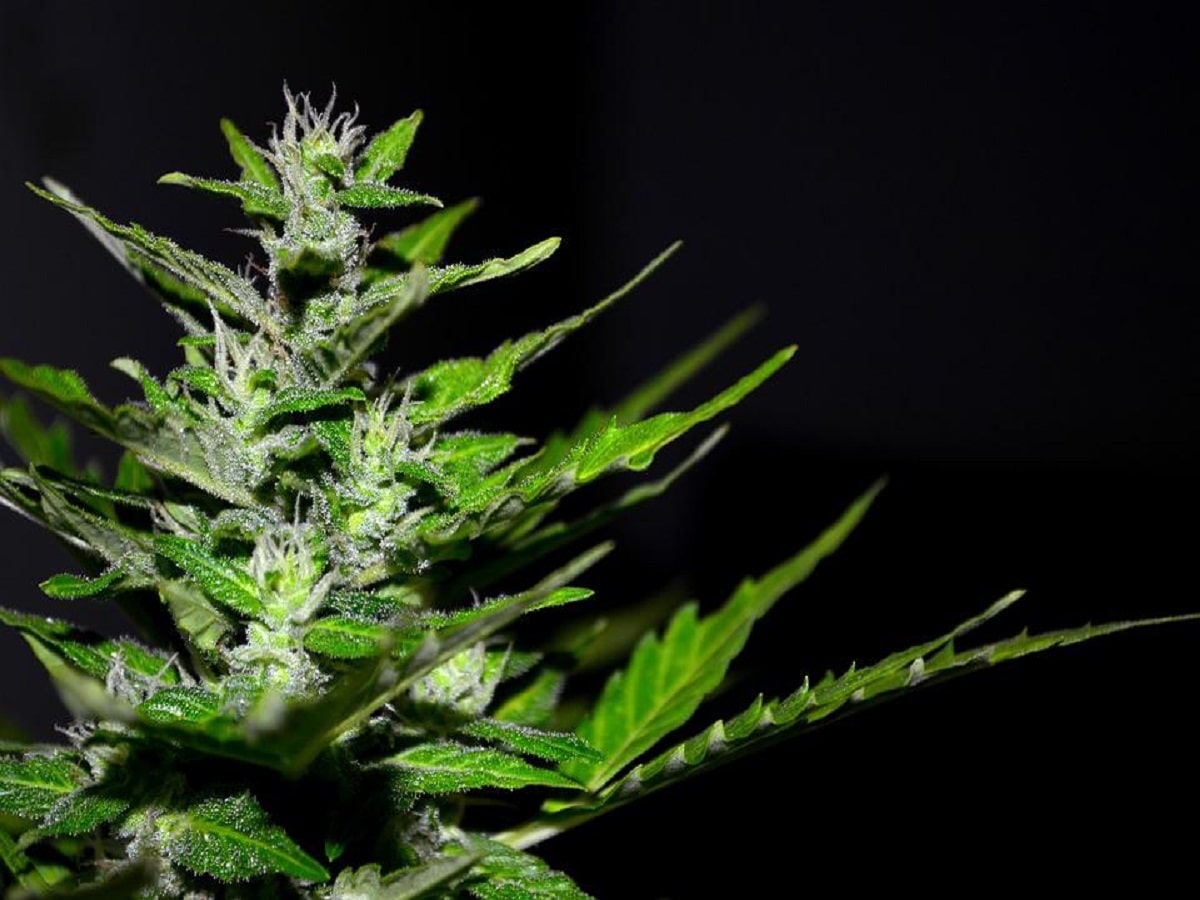 Last week, German Health Minister Karl Lauterbach announced that German recreational reform should be prioritized this summer. However, that is not all that is afoot in Germany. Within the last week, there have also been statements across the political landscape of the ruling “Traffic Light” Coalition that home-grow will also be included in this discussion.

Citing reasons that ranged from inevitability to an awareness that patients who still cannot convince their health insurers to reimburse them will almost have to be able to grow their own, voices from the SDP, the FDP and the Greens all discussed their reasons for allowing Germans to not only buy their weed but grow it too.

Given the reliability with which German politics tick (and of course, the impossibility of predicting anything in this industry) it is, however, highly unlikely that both a Health Minister and other members of the ruling coalition would make such statements with nothing to back them up.

However, what details are actually included in this first tranche of legalization legislation is still very unsure. There is also a lot of ground to cover.

Here are the biggest outstanding issues:

For now, there is a great deal of speculation and even maneuvering on the chessboard. However, it is clear that the tide is turning in Germany. The question now is how far, and how fast?