Written by Marguerite Arnold on October 8, 2019. Posted in Business. 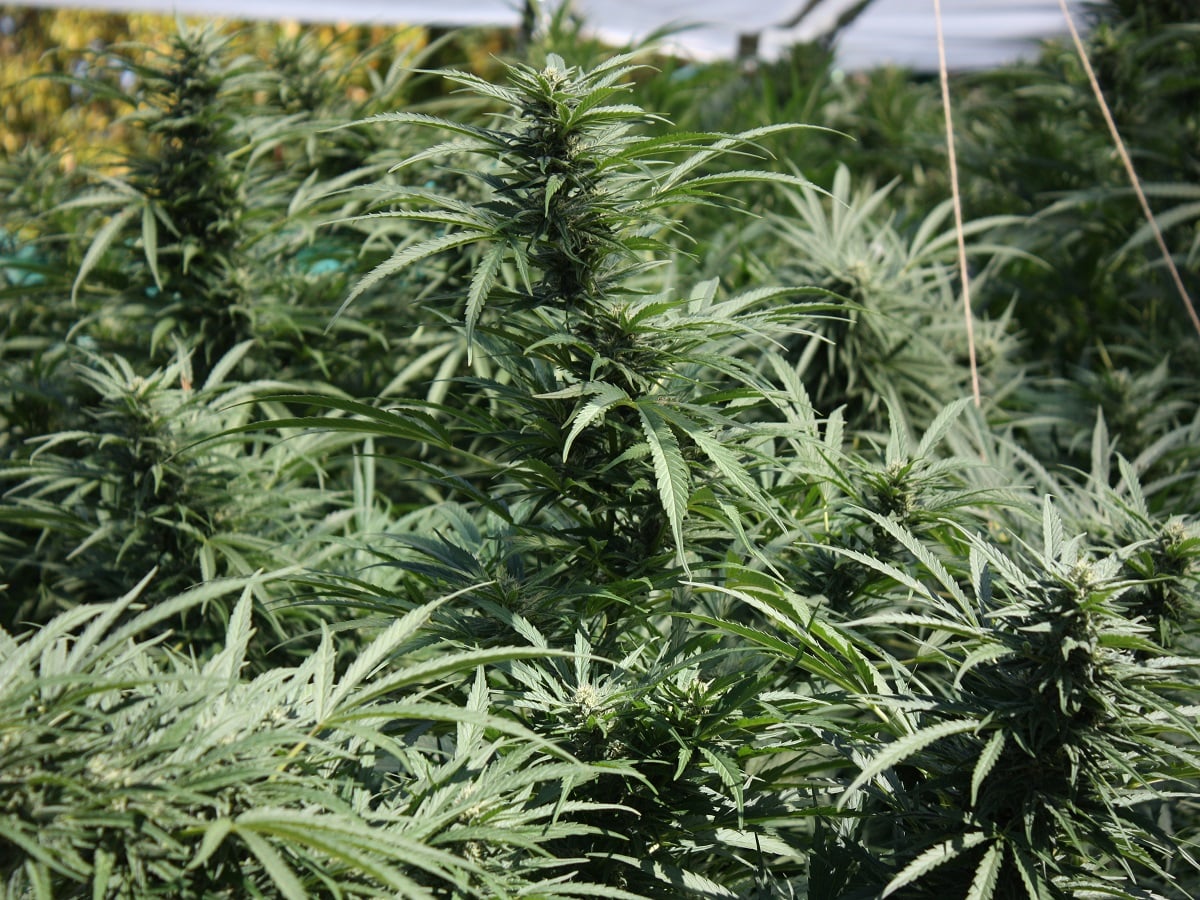 While the big Canadians are taking their beatings there is a new hum of something green and growing afoot in Europe. Namely, with all the buzz in the air about cannabiz business by the Canadians, the Americans, and just about everyone else, European farmers are not waiting things out.

The cannabis industry rules are starting to change and fairly drastically. Those on the ground in opening markets such as Malta, Spain, Portugal, Denmark, and Greece are doing the math. Traditional agricultural crops or medical cannabis, especially in an oil-based or distillate form. You don’t have to be Einstein to “do the math” and see the potential of cultivating cannabis.

Corporations saw the potential long ago, however, private farmers are eyeing the lucrative cannabis cultivation sector too. Those in the 10-30 million euro range are amply equipped to go to the bank for a loan at a standard European bank, to convert greenhouses already purposed to meet European food production guidelines.

That means that the party, as they say, is in fact just getting started. Calling all European family offices.

A Turn In a Very Green Tide

For those who have not been watching, the world is changing fairly rapidly. Beyond the clean-up, let alone admission of the Great Garbage Patch, there are icebergs melting rapidly. All of those zombie apocalypse Netflix zingers have an awfully realistic view of what appears to be becoming reality rapidly.

You don’t have to be a 16-year-old girl to understand that the world is literally, melting.

This means a couple of things. For the cannabis industry, it means that local production of local medication is a political must that is showing up in a lot of international, if not transatlantic, discussions right now.

To people that honed their teeth on local, state, and even federal politics, the international perspective is equally bizarre. On the ground? It means that the local business communities left out of the conversation so far (from Germany and Spain to countries far from there) are finding a green vest cannabis voice that will not be stopped.

For all its hiccups and bumps, in other words, local European production is now in the room. And it isn’t goin’ back.

Be sure to attend the global 2020 International Cannabis Business Conferences in Barcelona, Berlin, Bern, San Francisco, and Vancouver, B.C.!