What Is Up With The Canna Industry’s Mid Winter Blues?

Written by Marguerite Arnold on February 10, 2022. Posted in Business. 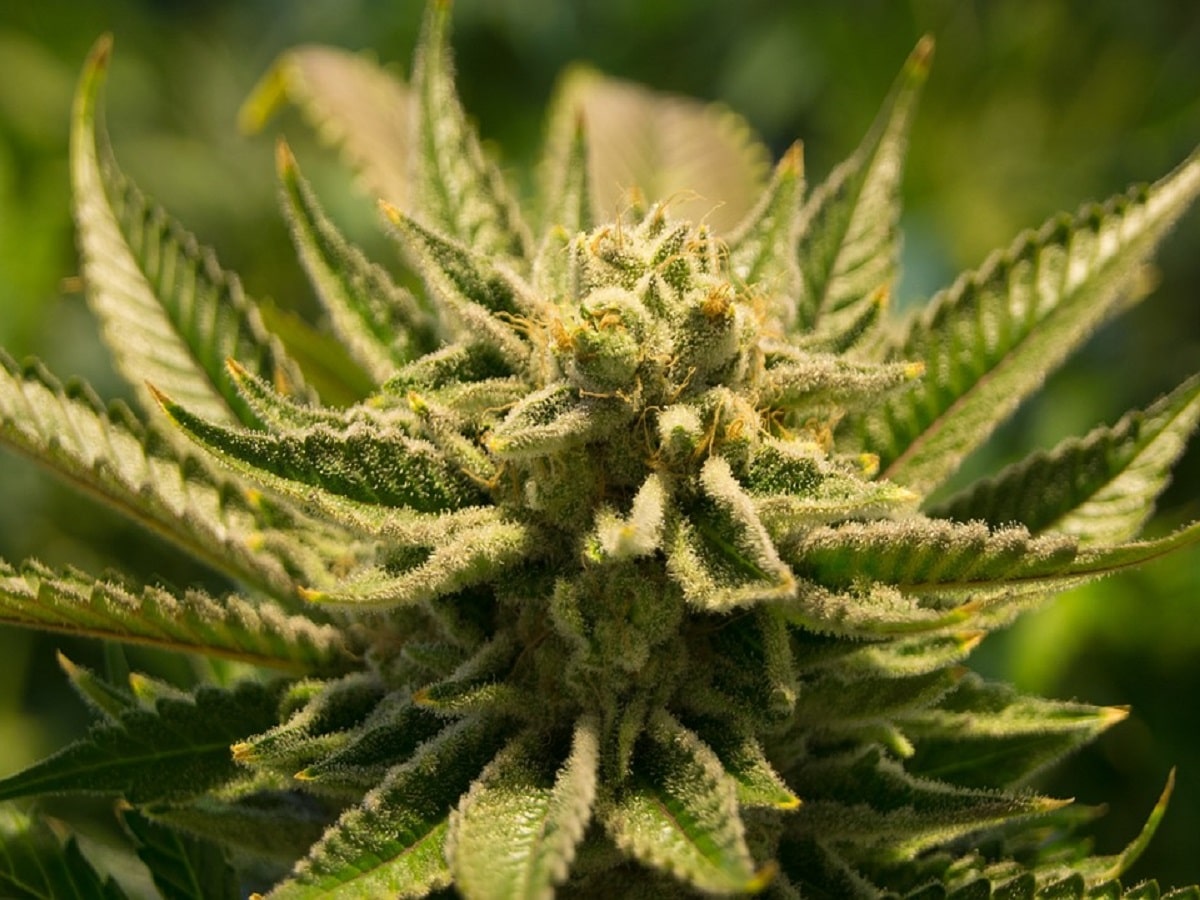 A range of indicators show that the industry, globally, is hitting a rough patch – but don’t expect this to last.

There are a couple of bellwether developments of late that seem to indicate that the “biz” is hitting a bit of a slump. From the lackluster earnings and stock prices of the largest Canadian LPs to reports that the medical market in Germany has seen static growth – not to mention the latest rounds of buyouts and mergers just about everywhere, the industry is hitting a bit of a global growth time out.

What is going on? In an industry supposedly on a one-way track of exponential growth, such numbers can be a little dispiriting. However, there are several clear reasons for this stagnation, none of which are long-term. Here are a few of the biggies.

The industry, in other words, may be in the midst of a midwinter slump, but don’t expect that to last. Inefficiencies in the industry are being kinked out, and reform, in many more places, is increasingly if not here, then just around the corner.

Be sure to book your tickets now for the International Cannabis Business Conference as it returns to Barcelona!