Written by Frank Schuler on September 11, 2022. Posted in Science. 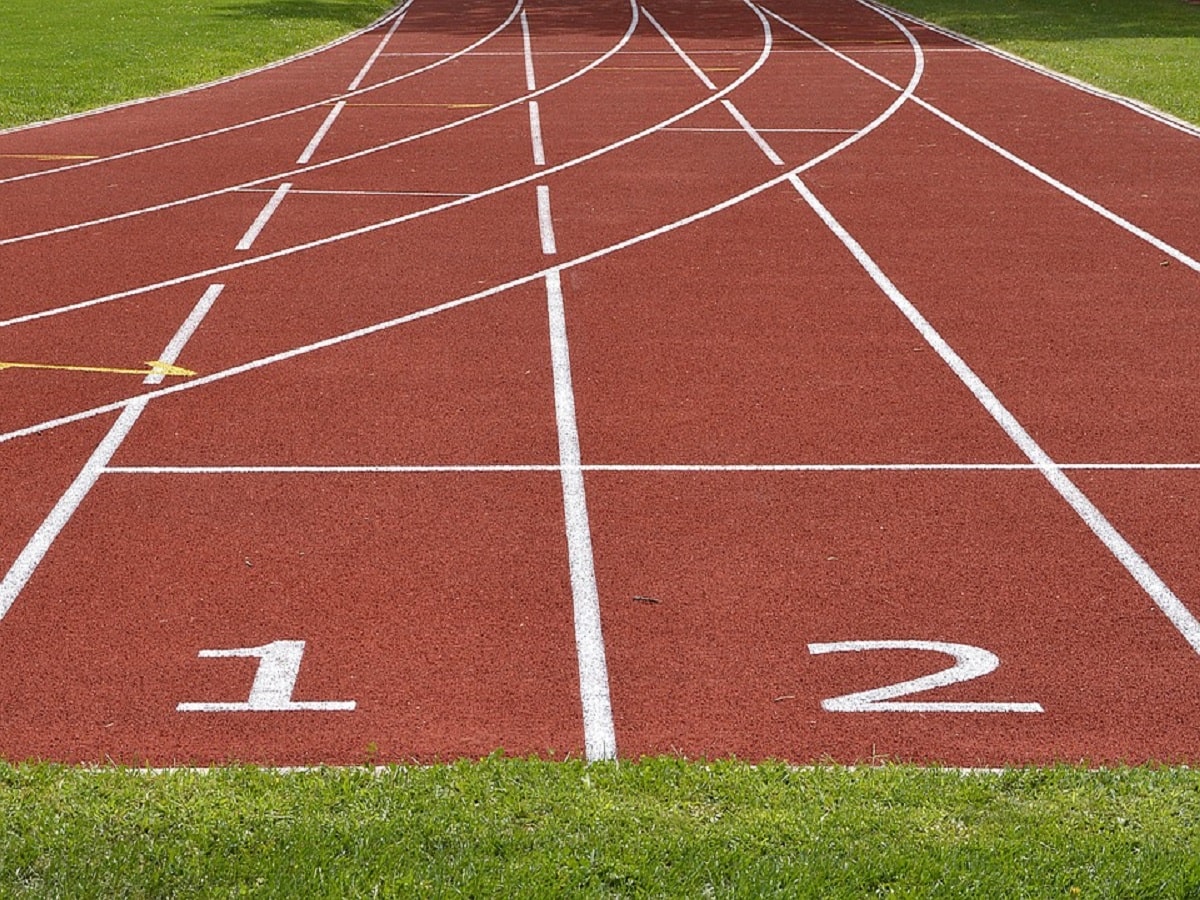 Historically, cannabis consumers have been portrayed by cannabis opponents as lazy ‘do nothings’ that sit on couches all day eating potato chips. Those stereotypes have also been perpetuated in mainstream media.

Unfortunately for cannabis opponents, there are numerous examples of people in peak physical condition that consume cannabis every single day, as demonstrated by the growing number of professional athletes that are coming out of the cannabis closet.

To be fair, there are certainly cannabis consumers that lack motivation, however, it’s not because of the cannabis. Some people are just lazy. That is reflected in the results of a recent study out of the United Kingdom. Below is more information about it via a news release from NORML:

London, United Kingdom: Neither adults nor young people who consume cannabis exhibit symptoms of so-called ‘a-motivational syndrome,’ according to case control data published in The International Journal of Neuropsychopharmacology.

British researchers assessed apathy, anhedonia (an inability to feel pleasure), and effort-based decision making in a cohort of late-adolescent and young adult cannabis consumers. Their performance was compared to that of age-matched controls (non-cannabis consumers).

Researchers identified no significant differences between the two groups.

“Cannabis use has historically been linked with a-motivation, which is reflected in prevalent, pejorative ‘lazy stoner’ stereotypes. In this study, we counter this cliché by showing that a relatively large group of adult and adolescent cannabis users and controls did not differ on several measures of reward and motivation,” they concluded. “Specifically, people who used cannabis on average four days per week did not report greater apathy or anhedonia, reduced willingness to expend effort for reward, or reduced reward wanting or liking compared to people who did not use cannabis. … Our results add to the growing body of evidence suggesting that non-acute cannabis use is not linked with amotivation, which may help to reduce stigma experienced by people who use cannabis.”

The investigators’ findings are consistent with those of other recent studies refuting long standing claims that those with a history of marijuana use typically lack motivation.

Full text of the study, “Anhedonia, apathy, pleasure, and effort-based decision-making in adult and adolescent cannabis users and controls,” appears in The International Journal of Neuropsychopharmacology.