Written by Johnny Green on January 26, 2022. Posted in Politics. 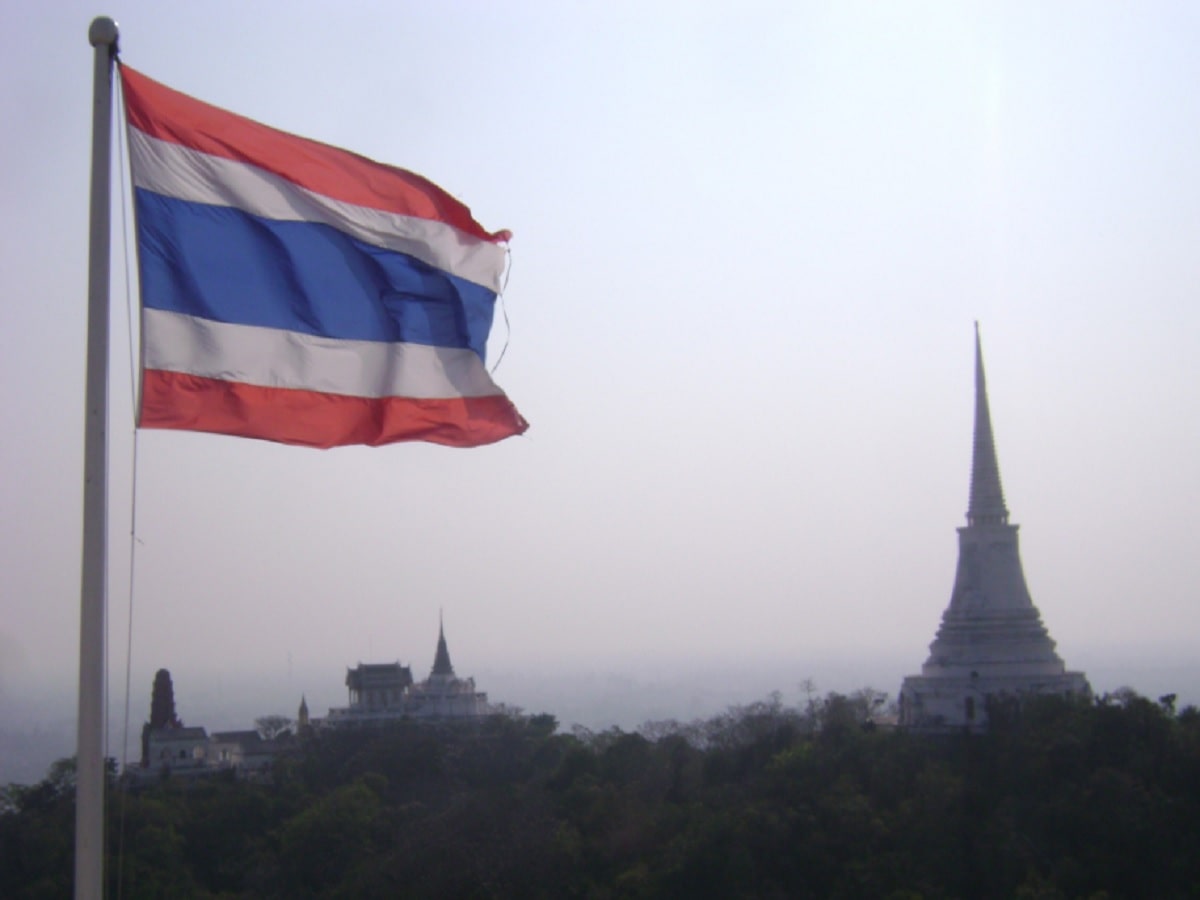 Thailand is rapidly becoming an international leader when it comes to cannabis policy. For many years the nation prohibited cannabis in all forms, with harsh penalties being handed out to people caught possessing, cultivating, and/or distributing cannabis.

That has changed a great deal in recent years after Thailand became the first country in its entire region to legalize cannabis for medical use. It was a tectonic public policy shift at the time given that over half of the countries that have a death penalty for cannabis are located in the same region as Thailand.

Currently, any household in Thailand can sign up to cultivate cannabis for medical purposes and sell it to government-licensed cannabis retailers. Aspiring cultivators can even obtain a government loan to help fund their pursuits, with interest rates being extremely low.

The health ministry plans to legalise cannabis for recreational use in designated areas as part of a new draft proposal.

Dr Paisarn Dankum, secretary-general of the Food and Drug Administration (FDA), said the ministry wants to maximise the benefits of the plant following its removal from the latest list of prohibited drugs (B.E 2564).

The proposals will allow the use of cannabis for recreational purposes in designated sandbox areas. However, there has so far been no guidance as to what will constitute a sandbox and which areas might be eligible.

Thailand is a beautiful country and has long served as a top international tourism destination. Cannabis enthusiasts from around the world have traveled to Thailand for many years to consume local cannabis varieties, albeit in a fashion that was not necessarily legal.

It’s tough to say at this point if the cannabis ‘sandbox’ regions will be geared towards boosting tourism, however, that’s likely to factor in. Legalizing cannabis for adult use will create jobs, create tax revenues and fees, and boost local economies. That is true in Thailand and anywhere else that embraces adult-use cannabis reform.