Written by Johnny Green on October 27, 2021. Posted in Cultural, Politics. 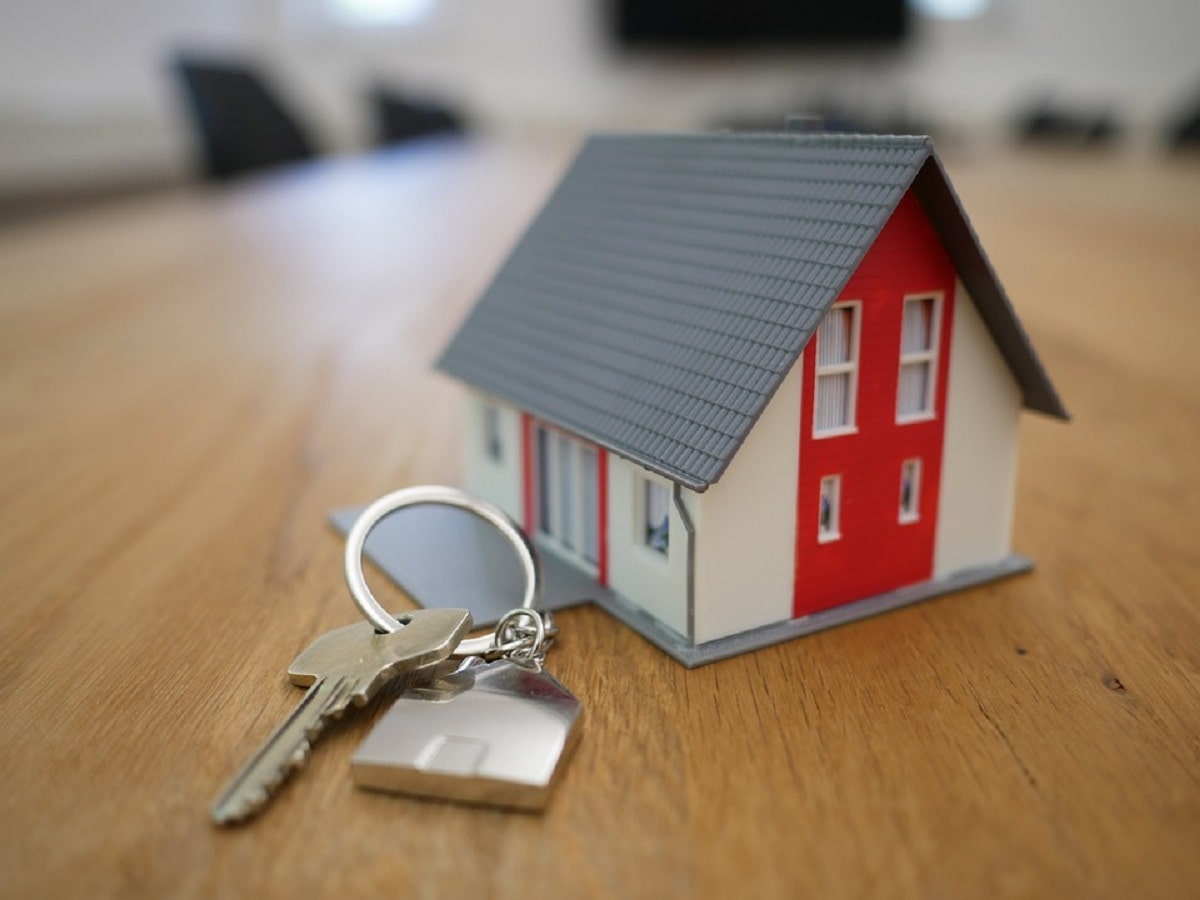 The adult-use cannabis reform ‘experiment’ has been underway in the United States since 2012 when voters in Colorado and Washington State approved legalization initiatives on Election Day.

Leading up to the successful votes in 2012 opponents pulled out all of the stops in an attempt to keep prohibition in place, including hurling unfounded theories that cannabis legalization and the industry it created would ruin both states.

Since 2012, many other states have also legalized cannabis for adult use and obviously, the sky has not fallen over any of them. In fact, a plurality of survey participants recently indicated that they prefer to live in legalized jurisdictions.

Below is more information about it via a news release from our friends at NORML:

A plurality of US adults desire to reside in a jurisdiction where “marijuana is fully legal.”

Studies have previously reported that cannabis legalization is correlated with increased property values. Data reported in July concluded, “[T]here is strong evidence that legalization drives higher property values — particularly in areas that allow recreational marijuana and welcome retail dispensaries. … These investments can improve quality of life in communities across the nation while attracting tourism and new residents who drive real estate demand.”