Whether you are a passionate cannabis enthusiast or just a passive cannabis industry observer, you are surely well aware of the fact that Germany is trending towards implementing adult-use cannabis legalization, and with it, a regulated adult-use industry. Germany may not be the first nation to pursue such a nationwide public policy and industry evolution, however, it is the most significant effort of its kind to date.

Germany is home to the fourth-largest economy on planet earth, with only the economies of the United States, China, and Japan ranking higher (as measured by GDP). Cannabis may be legal at the state level in some parts of the U.S., yet federal legalization still remains out of sight and nationwide cannabis sales are even further out of reach. China and Japan have no current plans to legalize cannabis, and for that matter, the rest of the countries on the list of ‘top ten economies on earth’ will maintain prohibition for the foreseeable future with the exception of Canada.

Canada is currently the only G-7 nation that allows regulated adult-use sales and has served as the top ‘legal cannabis economy’ on the planet since launching nationwide adult-use sales in late 2018. Once Germany launches nationwide cannabis sales, which could come as early as 2023, it will instantly take over the title of being home to the largest cannabis market in the world.

Germany’s economy is over twice the size of Canada’s economy, and the same is true when comparing the two nations’ populations. Canada only shares a physical border with one country, the United States, and many border states now have their own adult-use industries. Germany, on the other hand, shares physical borders with nine countries – the most in Europe. Barring any unforeseen policy changes, Germany will be an adult-use sales oasis in the region to a large extent, with Germany and the surrounding countries’ populations adding up to roughly a quarter billion people. The significance of legalization in Germany cannot be overstated. 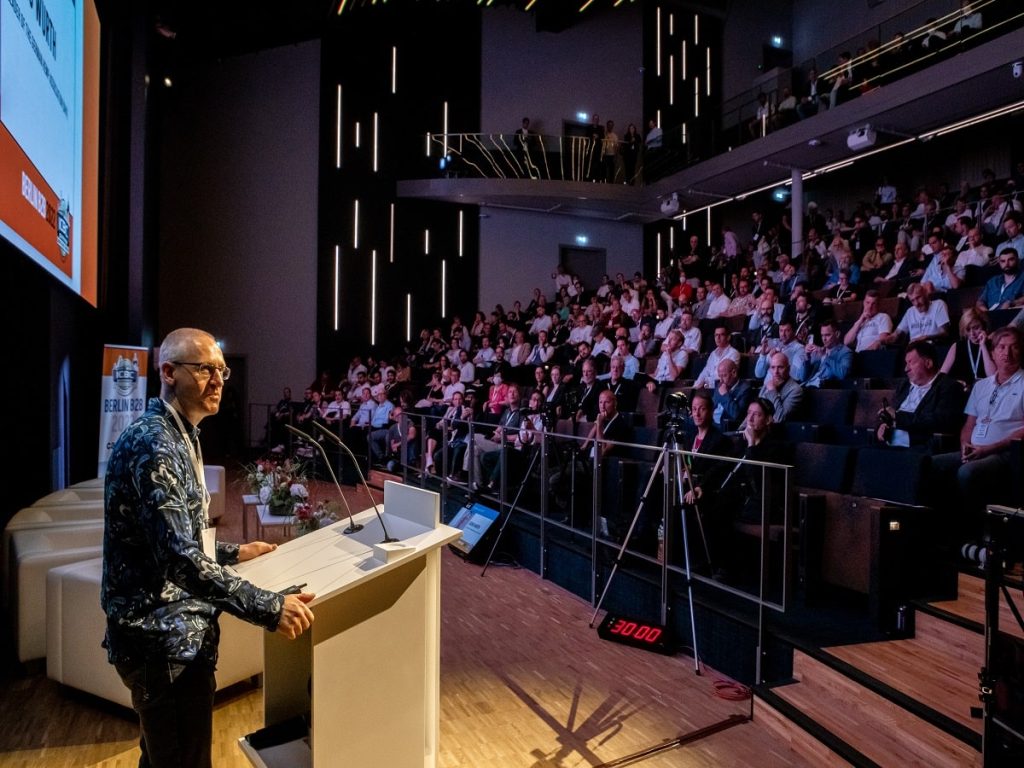 Given the context of what is going on in Germany right now, Berlin served as an amazing backdrop to the International Cannabis Business Conference which took place on July 19-20th at the Hotel Estrel. It was the fifth installment of the B2B conference in Berlin, the largest of its type in Europe, and with so much excitement about what is going on right now in Germany, it proved to be an experience of a lifetime.

The attention of virtually every member of the emerging global cannabis industry has been squarely on Germany this year, and it was very evident throughout the conference that the excitement level was off the charts with so many people finally meeting in person to discuss everything. You could really sense that everyone was eager to get back to attending events in person, to learn more about what is going on in Germany and Europe, and to share what is going on in their own respective jurisdictions.

A major theme of this year’s historic conference involved cohorts representing over 85 countries traveling to the event, creating almost a ‘United Nations of cannabis’ environment. One thing that we have always strived to do at the International Cannabis Business Conference is to connect people from all over the globe, and it was exciting to see that on full display at this year’s Berlin conference on such a grand scale. 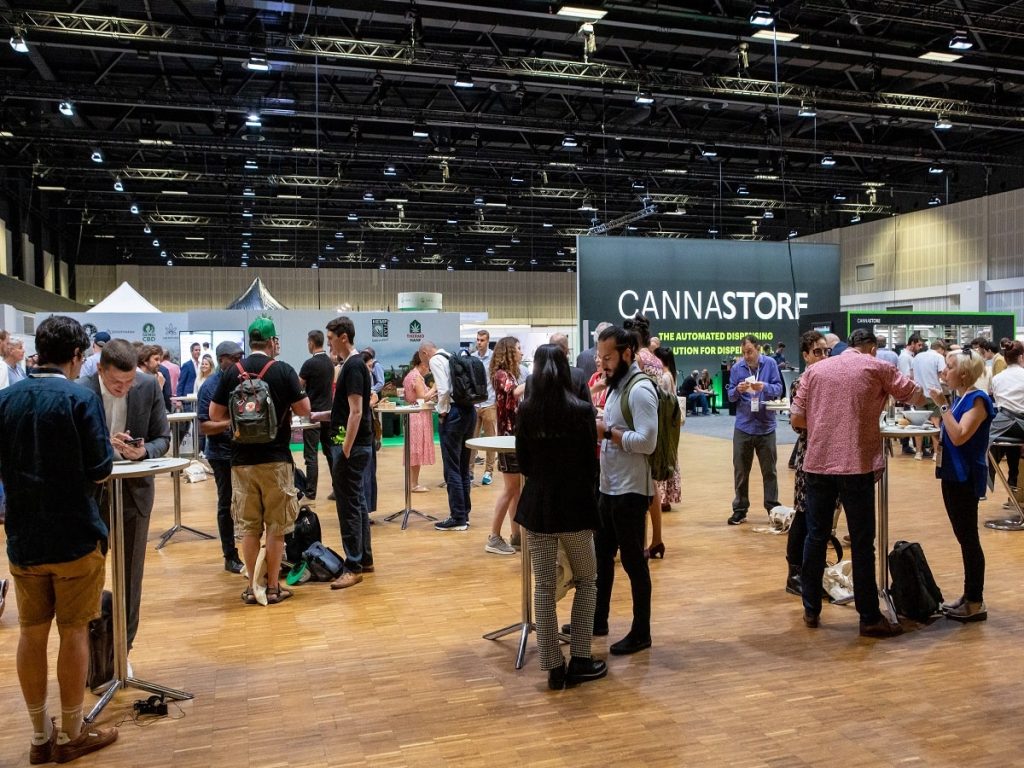 Germany, for obvious reasons, is a very exciting place for cannabis and what is going on there will have a butterfly effect on the rest of the world. However, there is plenty of other significant things happening elsewhere on the planet, and that was evident in much of the networking that occurred throughout the two-day B2B conference. Entrepreneurs, policymakers, investors, and industry service providers from nearly every corner of the world were comparing notes, striking deals, and discussing plans for the future.

It was very inspiring to see each and every time, and it was truly symbolic of the current state of the cannabis industry. The cannabis industry is going global. Historically, legal cannabis markets were entirely confined by national borders. Exports and imports have slowly ramped up in some nations over time, but make no mistake – the future of the cannabis industry will largely play out on the world stage and the cannabis plant is going to go mainstream at a global level in the coming years, which was talked about over and over at the Berlin conference by participants in discussions that often included representatives from multiple continents. 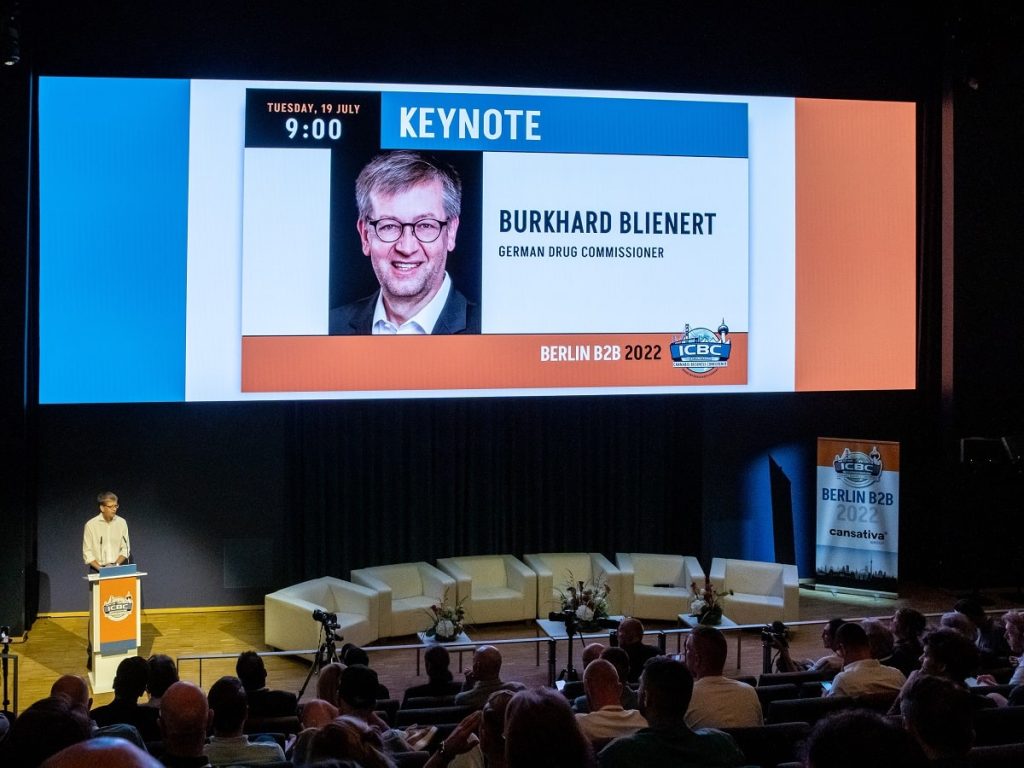 The most historic moment of the conference, and arguably the most historic moment of any cannabis conference to date, came via the day one keynote address provided by Mr. Burkhard Blienert. Mr. Blienert currently serves as Germany’s top drug policy official and is overseeing the nation’s adult-use cannabis legalization and industry implementation process. It is the first time in history that a currently-serving official at that level has ever spoken at a cannabis conference, and right in the middle of the public policy reform process no less. Hearing from Mr. Blienert in the midst of everything that is going on in Germany and Europe was truly special and an experience that attendees will no doubt cherish for years to come.

The two-day conference was packed with other world-class speakers and panels, videos of which can be found on the International Cannabis Business Conference YouTube channel. Topics for panels and presenters included, but are not limited to:

If you have been involved in cannabis for any significant duration of time, then you know firsthand that there are certain times and places when you realize that you are in the midst of history being made. For people in attendance at the International Cannabis Business Conference B2B event in Berlin this summer, it was absolutely one of those times. The networking and learning opportunities were unmatched, and never before has such a wide array of cannabis industry representatives from so many different countries come together under one roof at the same time. 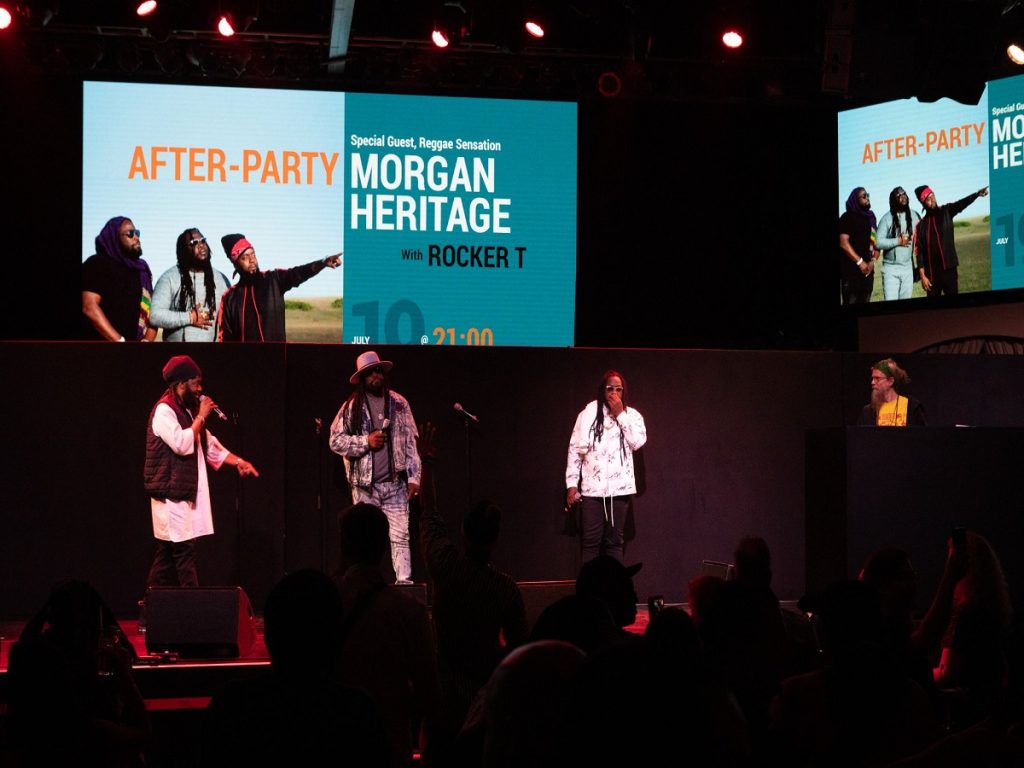 The International Cannabis Business Conference team is already working hard on the next conference in Berlin which is currently slated to take place June 29-30, 2023. It’s quite possible that it could be the first conference in the new adult-use legalization era in Germany, which is an extremely exciting thought. With so much going on in the emerging global cannabis industry right now, particularly in Europe, the 2023 conference in Berlin is a must-attend. We look forward to seeing you there! 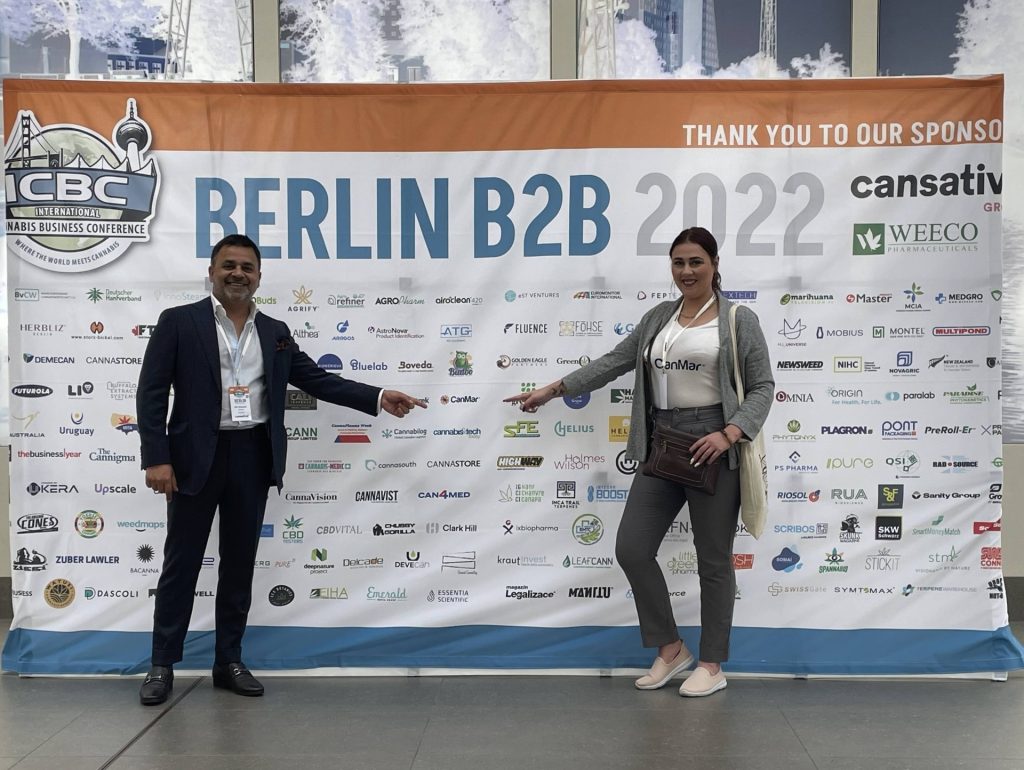