NBA To Continue To Not Test Players For Cannabis

Written by Johnny Green on October 20, 2021. Posted in Cultural. 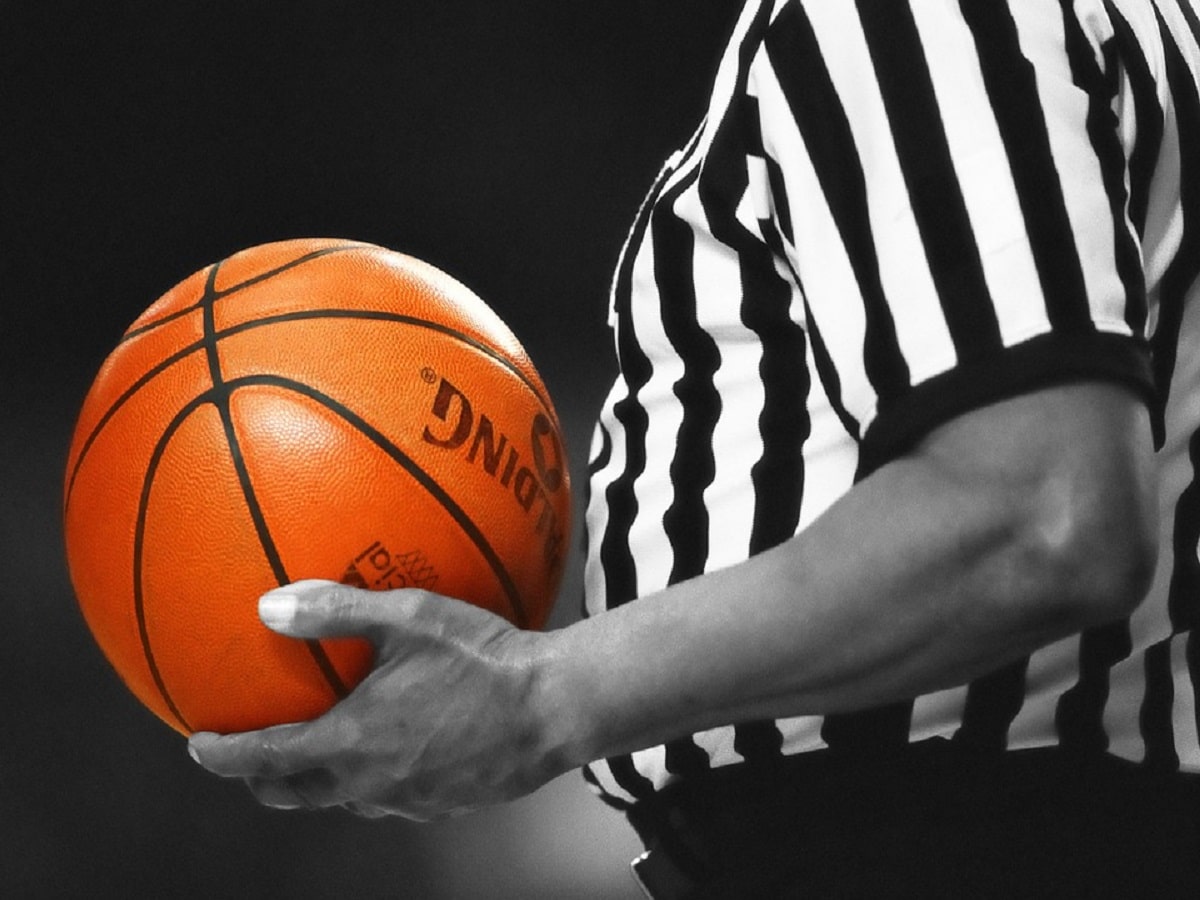 The National Basketball Association (NBA) is one of the most popular professional sports leagues on earth and is made up of players and coaches from literally every corner of the planet.

Unfortunately, the NBA has had a cannabis prohibition policy in place for multiple decades, which has resulted in needless harm being caused towards a number of players including and especially ICBC alumni Clifford ‘Uncle Cliffy’ Robinson (RIP).

Testing players for cannabis made no sense prior to any state/country legalizing cannabis for medical and/or adult use, and it makes even less sense now that reform is spreading.

Thankfully, the NBA announced that it will continue to refrain from testing players for cannabis, which is a continuance of a temporary policy that was originally put in place at the start of the pandemic.

The NBA needs to make the policy permanent, as well as apologize to every player that was needlessly harmed by the NBA’s historic cannabis policy. Anything less is unacceptable.

Below is more information about the NBA’s recent decision via a news release from our friends at NORML:

For the second season in a row, the National Basketball Association has announced that it will suspend the practice of randomly testing players for marijuana.

A spokesperson for the league announced last week that it will “extend the suspension of random testing for marijuana for the 2021-22 season and focus our random testing program on performance-enhancing products and drugs of abuse.”

Commenting on the policy, NORML’s Political Director Justin Strekal said: “The NBA, like a number of sports leagues, has wisely recognized that it is inappropriate to subject players to drug detection testing for their off-the-court use of cannabis. Their actions are part of a growing trend, and we anticipate that their decision will propel other organizations and companies to make similar changes to their drug screening policies.”

Recently, both the NFL and MLB have amended their drug testing policies so that use of the substance is no longer an offense resulting in a suspension. Last month, the World Anti-Doping Agency (WADA) announced that it would be reviewing its marijuana-related drug testing guidelines for international athletic competitors.

A literature review published in September in the journal Sports Medicine reported that athletes do not perform better under the influence of either cannabis or THC, but that the use of marijuana and/or CBD may aid in their recovery following competition.

Also last month, the nation’s second largest private employer – Amazon.com - announced that it had dropped pre-employment screening for marijuana and that it was reinstating eligibility for former applicants who were denied consideration under its former policies.

Since 2015, cannabis-related testing in the workplace has fallen over five percent, with jurisdictions where marijuana use is legal for adults experiencing a more significant decline.

Several states - Nevada, New Jersey, New York, and Montana - now limit employers’ ability to pre-screen certain job applicants for past marijuana use, as do a growing number of municipalities, including Atlanta, Philadelphia, and Washington, DC.

Additional information is available from NORML’s fact sheet, ‘Marijuana Legalization and Impact on the Workplace.’