While the scale of the event rivaled any corporate conference – as did the exhibit booths – one thing stood out clearly this year at the Berlin International Cannabis Business Conference last week: The arrival of cannabis missions from international locales.

Last year, both Zimbabwe and New Zealand sent economic trade envoys to the conference. This year, both New Zealand and Thailand had their own booths, promoting their country’s cannabis exports.

It is, clearly, the beginning of a wave. The International Cannabis Business Conference has, since its beginning in 2017 been the most international, high-level business conference in the world. From now on, governments will be taking notice.

It is obviously now a relatively fast-changing world. One where the governments of three European countries (Malta, Germany, and Luxembourg) met last week to begin a series of high-level meetings on changing cannabis regulation across the region.

One of the most important reasons for foreign producers to work with their governments to send trade mission presence to the International Cannabis Business Conference conference is that the access created by the International Cannabis Business Conference in Berlin is unprecedented, globally. Attended by all the major producers across Europe and in Germany, along with representatives of what are now believed to be the 187 distributors across Deutschland, the conference is an unparalleled opportunity to gain market access to the cannabis market in the world’s fourth-largest economy.

From the moment you hit the conference floor, it is very clear you have just entered a cannabis zone of unique scope and size.

Beyond individual companies and trade delegations, the conference is also packed with buyers and sellers of every kind. This ranges from brokers to resellers to pan European distributors to investors.

If you are looking to buy (or sell) any kind of wholesale cannabis product across the EU, this is the place to be.

What Does the Future Hold?

The International Cannabis Business Conference in just a few short years has established itself as the premiere gathering place for the global industry. This will only continue to build. Look for a bigger conference, more attendees, official delegations and of course, increasingly senior politicians and deal makers.

Within two years, this is going to be the ground zero of a recreational market. The sky may not be the limit, but it will surely go even more stratospheric! 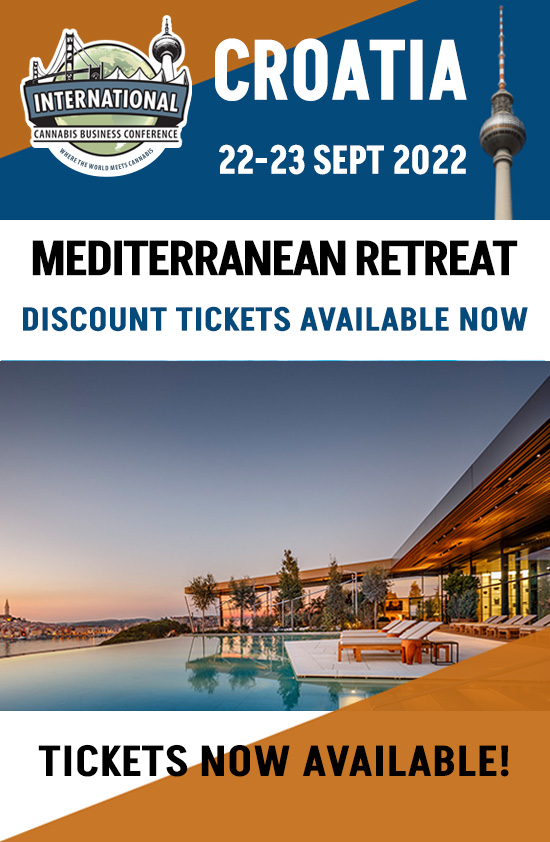