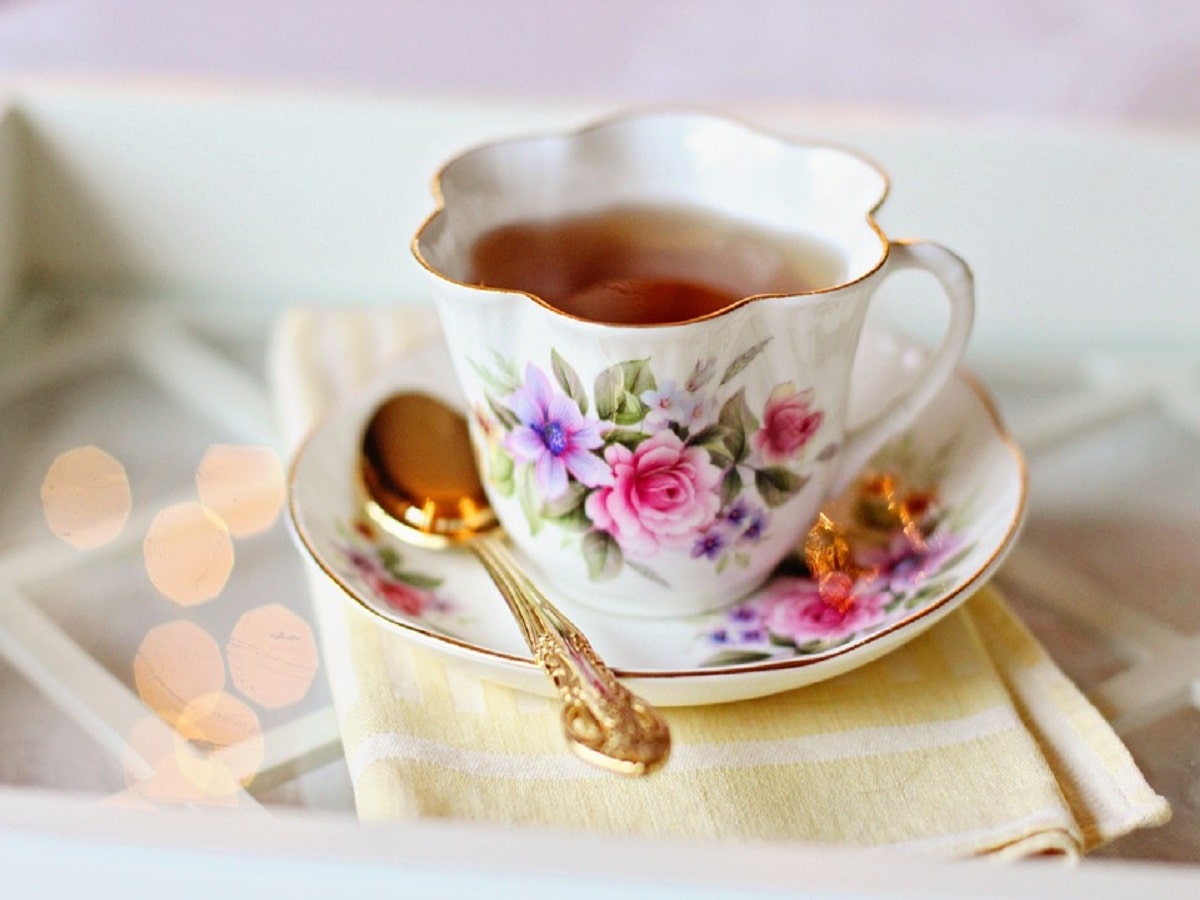 New Zealand was very close to becoming the third country to legalize cannabis for adult use back in 2020. Voters in New Zealand narrowly rejected a legalization referendum measure in 2020, with the measure losing by less than 2 percentage points.

The title of ‘third country to legalize’ ultimately went to Malta, which passed a legalization measure late last year. The failed vote in New Zealand was a missed opportunity to be sure, however, cannabis reform is still moving forward in other ways.

Medical cannabis was already legal in New Zealand prior to the failed referendum vote, and recently medical cannabis flower was permitted for limited use. Per excerpts from an article first published by Newshub:

The cannabis buds from Australian pharmaceutical company ANTG have approval from the Ministry of Health to be prescribed to patients with chronic pain, but only in the form of a tea.

“This is a great day for New Zealand, just across the Tasman they’ve had dried flowers available to be prescribed by doctors for at least two to three years – we’ve been waiting a long time for this,” Green Doctors co-founder Mark Hotu says.

While this cannabis flower contains less than one percent THC, others due on the market later in the year will contain much more.

It is always perplexing why lawmakers and regulators around the globe seem to be so scared of cannabis flower. A number of jurisdictions that permit medical cannabis products simultaneously continue to ban sales of dried flower.

The reasoning offered up for such flower bans always seems to hinge on lawmakers and regulators wanting to deter patients from combusting and inhaling cannabis flower.

What that reasoning fails to account for is that some patients benefit more from smoking and/or vaporizing inhaled flower compared to ingesting cannabis via a pill or tincture or other delivery methods. It also doesn’t account for the fact that patients will still seek out unregulated flower if it’s not available legally, and the end result of the ban is simply that patients will be consuming less-safe medicine.

Suffering patients deserve to have unimpeded, safe access to any and all forms of cannabis that help treat their condition. It’s the logical and compassionate approach that every country needs to pursue via every reasonable means necessary, including in New Zealand.