Written by Marguerite Arnold on March 2, 2022. Posted in Business. 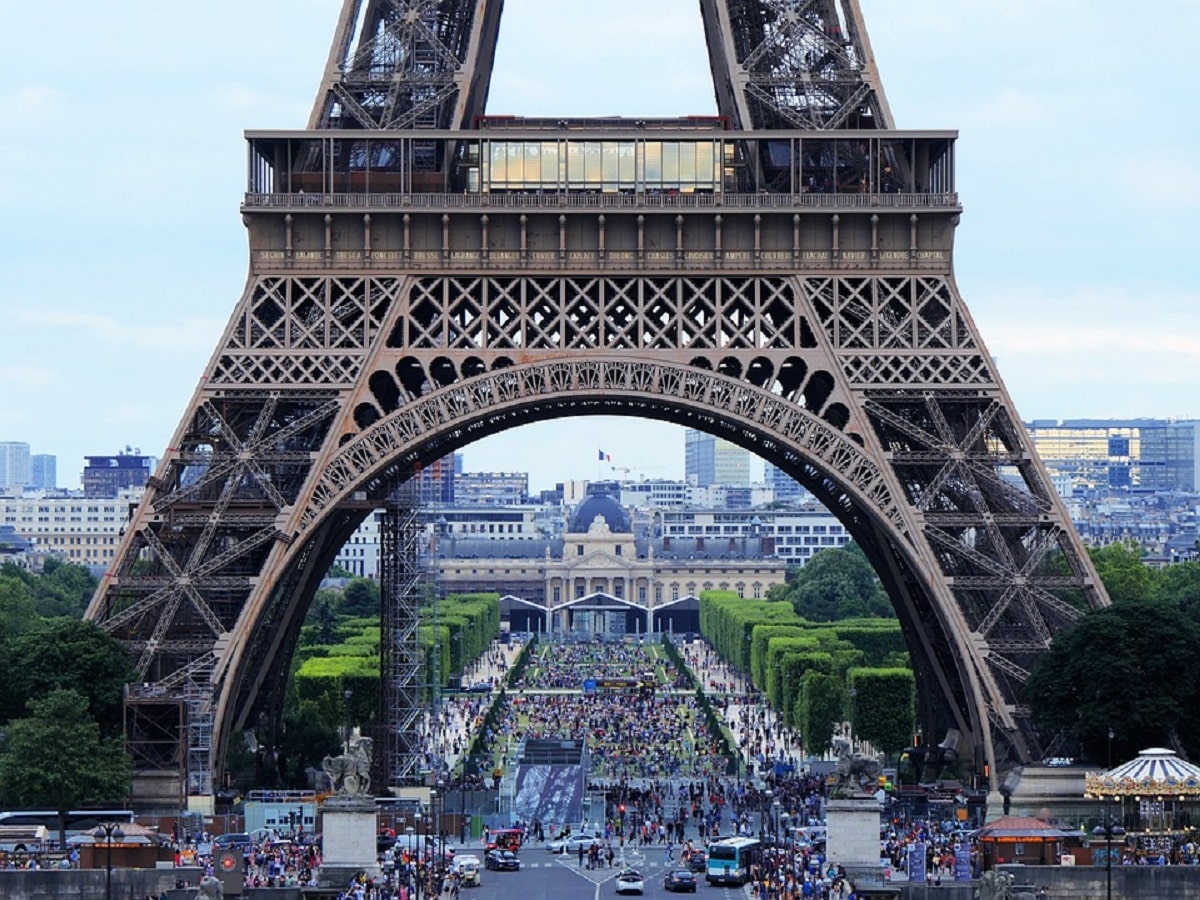 The decree, published in the Official Journal on February 18 will enter into force as of March 1

Quite quietly, France is moving into the medical cannabis discussion. As of March 1, it will be legal to cultivate cannabis for medical purposes. The change in the law was published in the official government register, the Official Journal, several weeks ago and comes into force this week.

France has been slowly dipping its toe into the entire discussion, dragged less by governmental enthusiasm for the sector much less reform, and more by political pressure. In addition to this, the legal discussion in France has been so fraught that case law, namely the Kanavape case, opened up the discussion on an EU level.

That said, there is clearly a long way to go before the industry comes anywhere close to normalizing here. The decree itself, according to French legal experts, is just as flawed as the recent decree to begin sales of cannabis products but banned cannabis flower. Last month, the Conseil d’Etat the country’s highest administrative court, put a temporary stay on the prohibition of hemp flowers.

On top of this, there is no guarantee that the National Agency for the Safety of Medicines and Health Products (ANSM, or the French FDA), may not want a competitive market. There is precedent for this in Europe. In Germany, BfArM, the equivalent in ANSM here, put out a competitive bid for the cultivation of medical cannabis in the country, limited to just three companies and excluding German firms. They also created a monopoly on the distribution of these flowers – giving only one German distributor, based in Frankfurt, the right to distribute the same.

There is no reason that the French government will be any more interested in promoting a robust, and competitive industry by opening the doors to wider cultivation.

ANSM has been running a highly limited medical cannabis program for a year that continues until March of next year. External producers are required to provide cannabis flower, products, and associated products, like vapes, for free. According to the agency, it has set up a temporary scientific committee to define the specifications for national medical cannabis medicines. The group consists of 11 members, drawn from ministries including the National Research Institute for Agriculture, Food and the Environment and the Conseil Order of Pharmacists.

France may indeed be moving with the rest of Europe if not the world to finally accept the medical efficacy of the drug. That said, recreational reform is still a long way off here, despite high levels of illicit consumption. The lower house of the French Parliament rejected a bill last month that introduced the idea of a controlled adult-use market.

Be sure to keep up to date with the rolling cannabis reform efforts now afoot across Europe. Book your tickets to the upcoming International Cannabis Business Conference events in Barcelona, Berlin, and Zurich!