Written by Marguerite Arnold on August 22, 2022. Posted in Business, Policy. 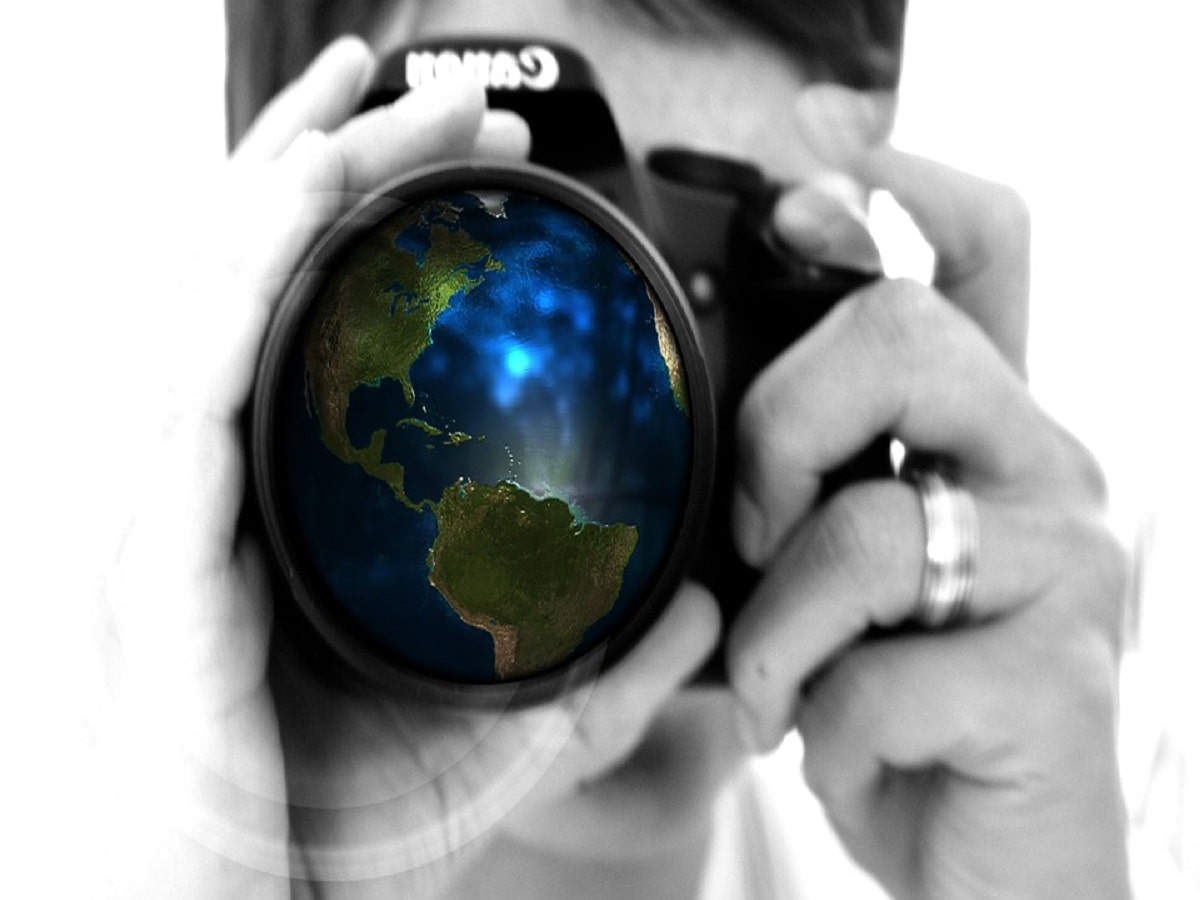 The first shipment of CBD from Ecuador to Switzerland has successfully landed. Even though the amounts were small – 5kg of hemp flower and one litre of CBD extract – the longer-term impact is potentially very large. Indeed, this step is an important one across the EU’s map of cannabis reform where there is a growing need for both hemp and higher THC products – but a growing question about where affordable flower and products will come from.

So far, the Ecuadorian experiment has been neither cheap or easy. Bureaucratic hurdles on both sides of the border were the order of the day. However, the potential of Latin American and African exports entering Europe is something that is beginning to trickle down – from the largest producers to smaller enterprises.

This is true of the CBD and medical market. It is also clearly going to be on the drawing board for recreational too.

The newly sworn in President, Rodrigo Chaves, has prioritized the legalization of recreational cannabis while also promising to publish long awaited regulation on the medical side – which has already been approved by Congress.

This in turn will open up two important sources of income for the country – both domestically and via export.

Whether recreational reform clears the Costa Rican political opposition still aligned against it is another matter – but with a president enthusiastically behind the same, this is much more likely to happen in Chaves’ first term. This is even more the case when one considers evolving reform discussions elsewhere.

Beyond this, such developments will cement Costa Rica’s popularity as a medical vacation destination – if not create the second recreational market in the region (after Uruguay).

On the export side of the discussion, things will also become very interesting. One of the outstanding questions about pending recreational reform in Germany is where such product would come from, if outside of the country. Shipping properly regulated product between countries where cannabis reform is federally and recreationally legal may well end up being one solution to the problem of compliance with international drug control treaties still in force.

This discussion of course is not just limited to Ecuador and Costa Rica. Columbia is beginning to look even more strategically important in the provision of at least medical cannabis to Europe. And then of course there is the unrealized potential of Uruguay.

No matter what, it is clear that Europe is going to see an influx of cannabis flower if not products from this part of the world – and increasingly it is on a timeline of sooner rather than later.