Written by Marguerite Arnold on February 16, 2022. Posted in Business, Politics. 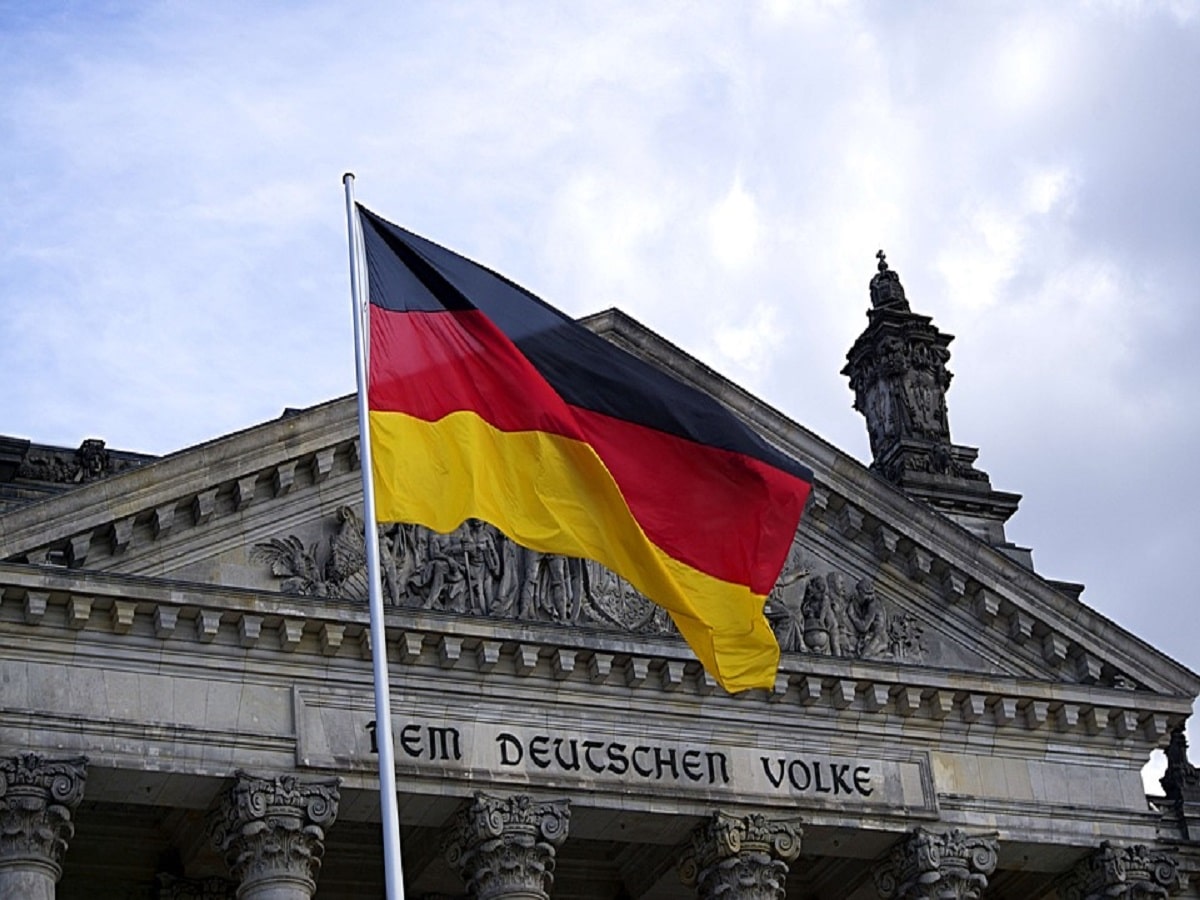 Germany might be the most important (and largest) cannabis market in Europe at the moment, but nothing here has been gained without legal fights. Beyond that, while the medical market is developing here steadily if still too slowly and in fits and starts, the Germans are still behind the most cutting-edge case law on the continent on the hemp front.

Namely, after the Kanavape case in France last year, the right to sell hemp products including hemp tea and even smokable flower has arrived in France, Luxembourg, Austria, and Belgium, but aus Deutschland? Still not so much.

The last court decision on the issue was inconclusive.

Now, that right is being taken to court in Saxony’s highest administrative legal arena.

The case is a biggie – and given movements in Germany on the legislative side – namely the statements of the traffic light coalition to normalize the entire industry – is likely to solve the issue nationally.

As with just about everything in this industry, this is a critical matter of timing. It is not just hemp that needs to be removed from the Narcotics Act. A compromise on the THC side of the equation is also in the offing with the entire legalization discussion.

While this hemp case is not going to solve that, it is very likely, given both decisions at the EU level and most recently in France, that this legal clash will start to set definitive case law in Germany.

If not, it is also very likely, given the lawyers as the cannabis firms involved, that this challenge will not be defeated.

Change Is Afoot in The Entire German Cannabis Market

Germany is clearly going to see fairly comprehensive cannabis reform this year and on multiple fronts.

What is interesting about this case, however, is not only its timing, but the fact that any decision on hemp legally, will then have to be enshrined in the recreational cannabis law now floating around the Bundestag.

It could not be better timed, and of course, is way overdue.

Be sure to book your tickets to International Cannabis Business Conference events this year in Barcelona, Berlin and Zurich!