How Much Legal Cannabis Did Illinois Sell In 2020?

Written by Johnny Green on January 13, 2021. Posted in Business. 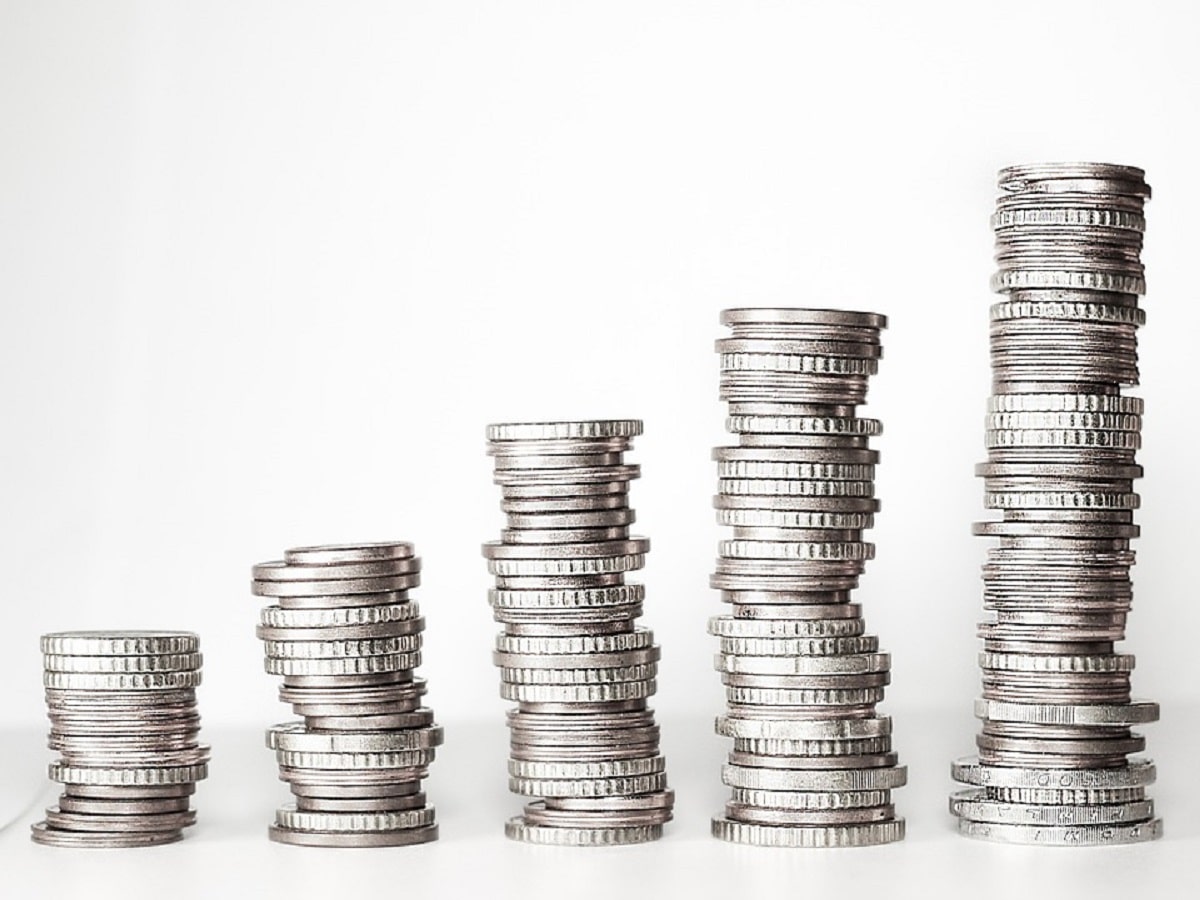 Currently, 15 states in the U.S. have legalized cannabis for adult-use along with Washington D.C. Some of those states already have legal adult-use cannabis sales underway, while others, mostly the 2020 class of states, have yet to launch legal sales.

The first state in the history of the United States to legalize adult-use cannabis sales by legislative action was Illinois. Every other state that legalized cannabis before Illinois, with the exception of Vermont, legalized cannabis via the ballot box.

In the case of Vermont, lawmakers passed a legalization measure, however, the measure did not legalize regulated adult-use cannabis sales – just possession and cultivation.

Illinois just wrapped up its first year of adult-use cannabis sales, and the year-end totals are staggering. Per Chicago Tribune:

The year 2020 dawned with thousands of people lined up, some overnight, waiting to be among the first to buy legal recreational marijuana in Illinois.

As the long, strange year comes to an end, people are lined up at food banks, to get coronavirus nasal swabs and in some cases, to be among the first to receive a vaccine that may mark the beginning of the end of the COVID-19 pandemic.

And people are still buying weed. Lots of it.

Despite the massive economic disruption wrought by the pandemic, 80 recreational cannabis dispensaries have opened in Illinois and business is on pace to top $1 billion in 2020, including medical marijuana sales.

Illinois’ legal cannabis industry is still very young by many standards, and to top a billion dollars in sales in the first year is significant. To put the sales figure into perspective, Colorado’s first year of legal sales post-legalization (2014) was roughly $684 million.

To be fair, Illinois has a significantly larger population than Colorado, however, Colorado’s medical industry was much older so a better industry framework was already in place, and Colorado had the national monopoly on legal adult-use sales and sold a lot of cannabis to tourists.

Illinois’ cannabis laws are not perfect, and the industry has a lot of room to improve, but what happened in Illinois in 2020 was pretty remarkable, and will hopefully encourage legislators in other prohibition states to pass legalization measures sooner rather than later.