We have just returned from the International Cannabis Business Conference® in Vancouver, B.C., Canada – an action-packed one day conference with networking events at the front and back ends. All in all, the combination of a tight one-day conference with networking opportunities at the front and back ends made this event a very pleasant and worthwhile alternative to the now too common mega-cannabis conferences. The following are some of the highlights from the panel discussions we think you will find interesting and useful. (If your time is really short – and although we found it all very useful – we have highlighted in yellow some of the really interesting parts of the discussions).

Intellectual Property Is at the Forefront:

Several of the panelists mentioned how important intellectual property (“IP”) such as trademarks/copyrights/patents/trade secrets is to their businesses in particular and the industry in general. In fact, one of the panelists stated that developing and acquiring cannabis-related IP is one of his company’s top 3 core strategic initiatives in the next few years.

This is a very positive change from the reaction we received 10+ years ago when we first started providing IP services to cannabis entrepreneurs; back then we were looked at like we were visitors from another planet with two heads and six legs. So it’s gratifying to see that we accurately predicted the importance that IP and IP law would become as the legal cannabis economy evolved.

But like just about everything in business, nothing stays the same and it’s always critical to keep adapting and innovating. And so as we come closer to the end of 2019 and the beginning of 2020, now is as good a time as ever to look inward and take stock of your inventory of IP assets (trademarks, Internet domain names, copyrights/content, trade secrets and patents) and make sure you’ve taken appropriate steps to protect and monetize them. Let us know, of course, if you have any questions about how to gather the info you need and what to do with it.

Lori Ajax and the California Bureau of Cannabis Control:

Given that this conference was primarily focused on the Canadian market, it was interesting that Lori Ajax from the California BCC was the leadoff speaker at the conference. Why Lori? Because Canada can learn a lot from what California has done right and wrong these last several years as Canada expands its adult-use cannabis program.

Our Conclusions: It’s no surprise to anyone who has been in the industry that the era of the mom and pop cultivators and MMJ dispensaries is either over or rapidly coming to a close. Likewise it’s probably no surprise that a number of very smart and passionate entrepreneurs – some of whom are industry veterans with years and decades of experience behind them and some of whom are very new to the industry – are working hard to try to make sense out of nonsense in terms of the patchwork of sometimes competing local, state and federal laws and regulations that are making it extremely difficult for the industry to normalize. What is concerning – although also possibly no surprise – is that almost two years after California adopted its adult use regimen there is still no real solution clearly in sight to the big problems of: (1) no reliable/predictable banking solutions; (2) the inability of regulators to put a meaningful dent in the illicit unlicensed cannabis market which makes it even harder for legit licensed cannabis businesses to survive; and (3) the onerous patchwork of rules and regulations that are still making it hard for legit cannabis business to survive – much less thrive. But at the end of the day there is also no doubt that consumer demand for legit and clean cannabis and hemp/CBD products is thriving and probably on the rise. We are therefore cautiously optimistic that the consumer demand will encourage the serious cannabis entrepreneurs and businesses to push, pull and prod all the necessary levers and buttons to solve the big three issues. We are also pleased to see how many industry insiders are finally starting to talk about and acknowledge the role that IP is playing and will continue to play in helping to determine which of the thousands (or tens of thousands) cannabis and hemp/CBD companies are going to survive the current market flux and disruptions. Thus as we come closer to the end of 2019 and the beginning of 2020, now is as good a time as ever to look inward and take stock of your inventory of IP assets (trademarks, Internet domain names, copyrights/content, trade secrets and patents) and make sure you’ve taken appropriate steps to protect and monetize them. Let us know, of course, if you have any questions about how to gather the info you need and what to do with it. 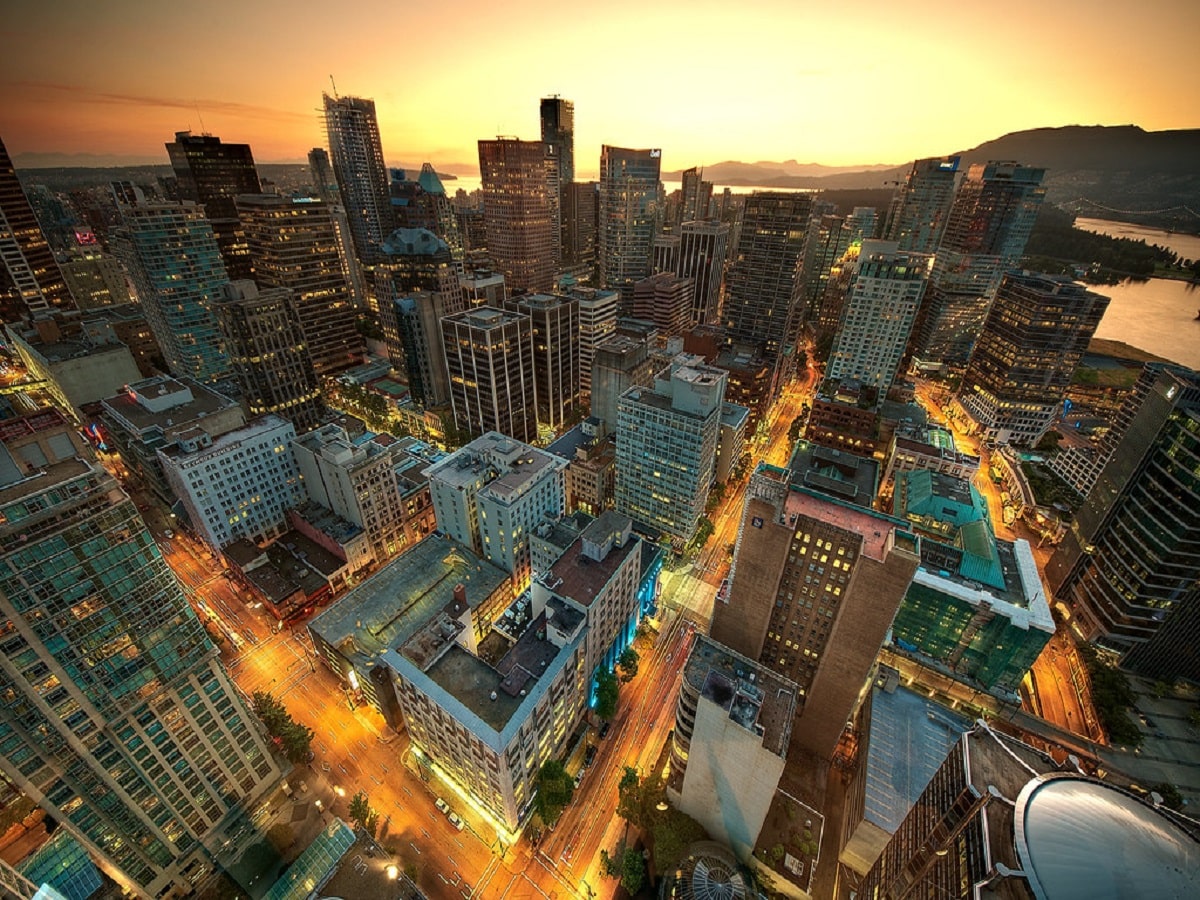 The International Cannabis Business Conference Is Coming Back To Vancouver, B.C. September 15-16 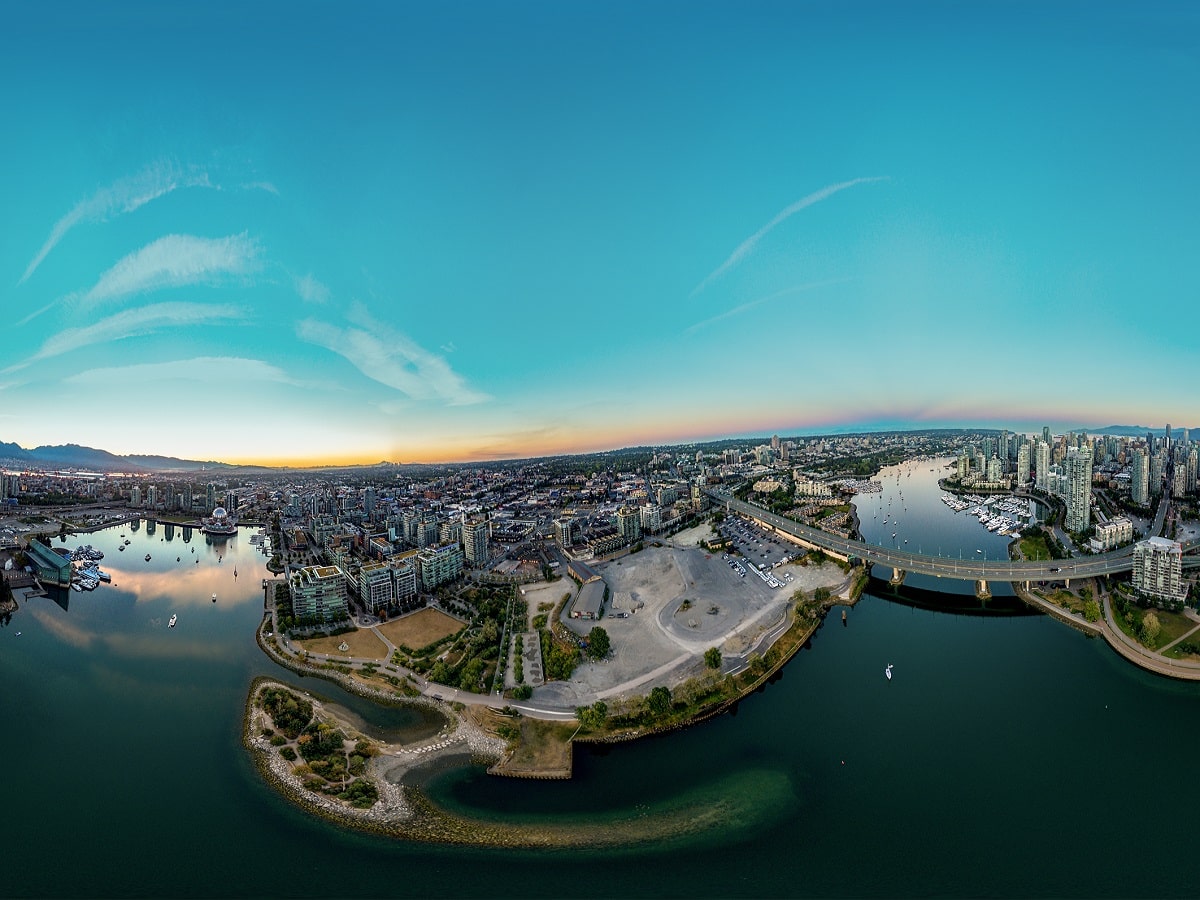 Learn The Latest About B.C Cannabis Regulations At Our Event In Vancouver