Written by Frank Schuler on August 7, 2022. Posted in Business, Policy. 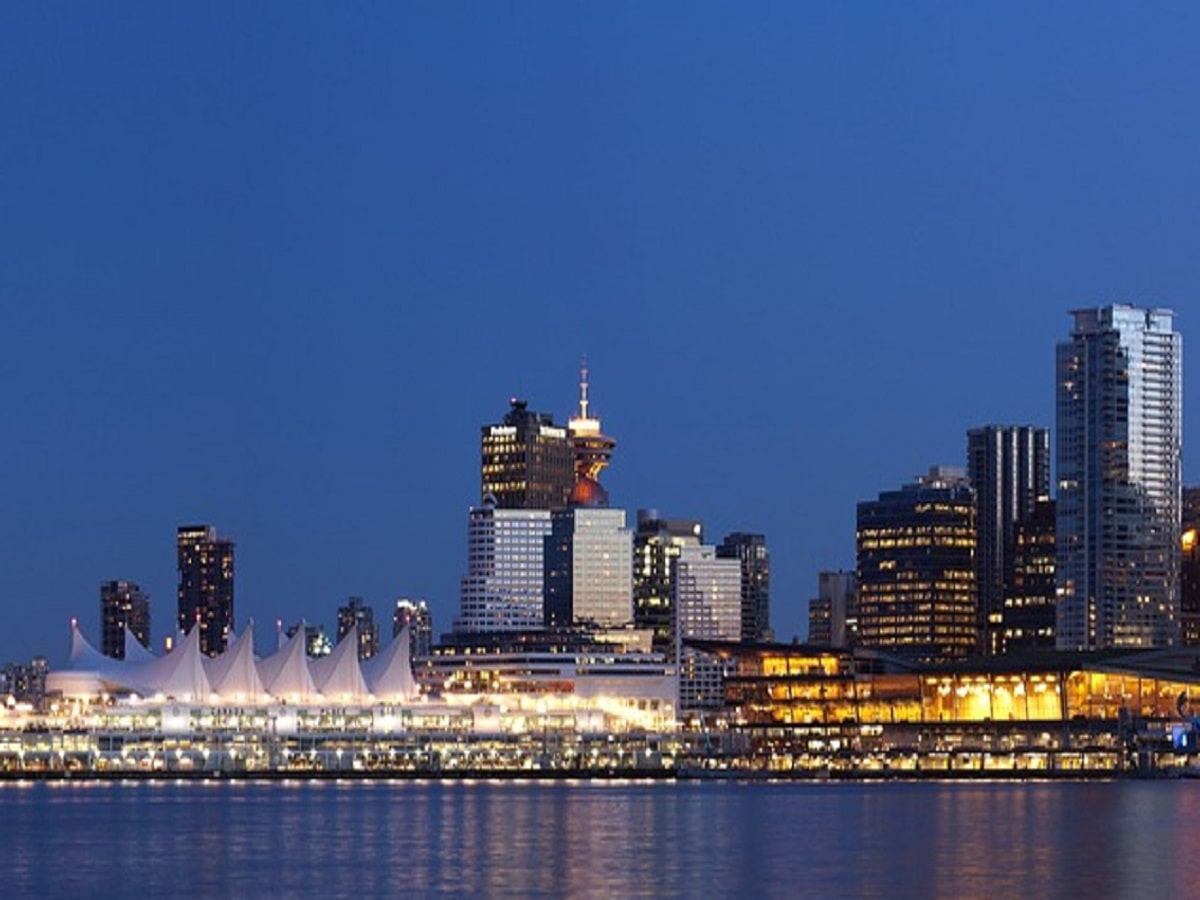 International cannabis industry and policy observers have kept a close eye on Canada, and British Columbia specifically, to gauge consumer and patient cannabis purchasing habits in the post-legalization era.

Consumers and patients have more well-established, unregulated cannabis sourcing options in British Columbia than in most other parts of the world. It was unclear leading up to the launch of adult-use legalization what percentage of people making purchases may transition to making purchases via regulated outlets.

There’s new data out regarding purchases made in 2021, and it appears that the number of people making regulated purchases is increasing. Per Global News:

More British Columbians are using cannabis since legalization, but appear to be doing so in a responsible way and getting it more often from licensed retail stores, according to a recent survey.

The 2021 B.C. Cannabis Use Survey asked just under 25,000 British Columbians about their cannabis use and found 32 per cent of adults aged 19 and older reported using cannabis at least once in the past year, an increase from 28 per cent prior to legalization. Around four per cent of people said they tried cannabis for the first time since legalization in 2018.

“Like many provinces and territories, cannabis use has gradually become more prevalent in B.C., with nonsmoking methods of use increasing in popularity,” the report states.

One thing that the report seemed to spend a lot of focus on involved whether people were consuming cannabis ‘responsibly’ or not. That is obviously a subjective measurement.

Ultimately, the report seemed to measure this by a combination of things, including DUI data, reported frequency of use by consumers, and various other data points.

The data seems to back up what many of us already know – that cannabis legalization works and the doomsday predictions by prohibitionists leading up to national legalization in Canada have proven to be unfounded.