Written by Marguerite Arnold on July 29, 2020. Posted in Medical. 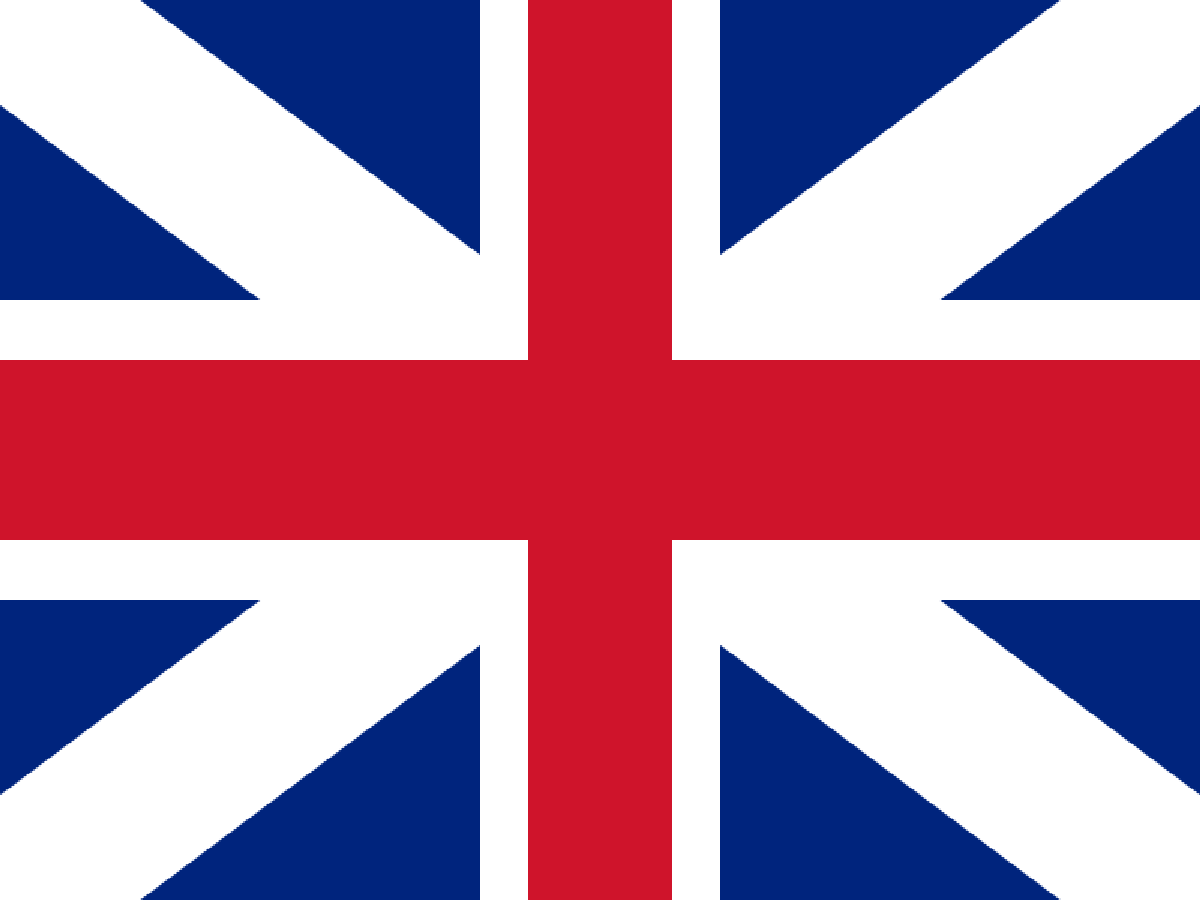 Ah, the irony. After decades of resisting cannabis reform, the British government-funded National Health Service (NHS) has established plans to manufacture CBD oil itself. Why? To prepare for a clinical trial to study the efficacy of medical CBD on children with severe epilepsy.

The ironies are indeed large.

For starters, the once-vaunted and now struggling British NHS has also not managed to issue any prescriptions that approvers have passed through the gate. This has in turn forced legitimate patients and their families to turn to a variety of highly unappealing, expensive and in some cases, still illegal options.

The one company which has benefited from this situation, GW Pharmaceuticals, and for over 20 years, has been forced to lower prices on their own CBD-based drugs in the last year as the NHS has been forced to deal with the issue of cannabis reform. However, this is not yet low enough, apparently, which is why the government itself is in effect nationalizing production to determine efficacy.

It is not an entirely unprecedented move. The German government has essentially “bought” the first cannabis cultivation crop in Germany and is using this to drop sky-high prices that have been a feature of the legitimate market since its kickoff in 2017.

However, like the German government, the attention, noise and fuss are still “just” on the CBD market. The issue of medical THC is still a highly controversial one, and so far, at least in the UK, one that the government does not yet seem to want to address.

In Germany, physicians are increasingly approving cannabinoid drugs, even though there is still a highly complex interplay between government price and cost controls and the companies that operate in this space. There is high THC medical-grade cannabis being grown here – even though it is not enough to meet demand. Thus the export market.

Unlike the UK, THC reform was included in government plans. This does not mean that things are “good” on the ground in Deutschland – indeed there are many issues on the ground here. However, unlike the UK, Germany at least has admitted that THC has medical efficacy.

Where Everything Gets Weird

As just about everyone in the industry knows at this point, the fact that the European Commission is considering reclassifying CBD as a “narcotic” is sending shock waves through an already strange discussion no matter what the UK is calling itself these days.

One thing is very clear. Nobody is sure what to do about cannabis. It’s not a bird, and it’s not a plane.

The International Cannabis Business Conference will be returning to Europe next year. In the meantime, stay tuned for the strangest twists and turns of the entire story yet by signing up for our newsletter!