Brazil May Legalize Medical And Industrial Cannabis By Year’s End

Written by Marguerite Arnold on November 17, 2021. Posted in Politics. 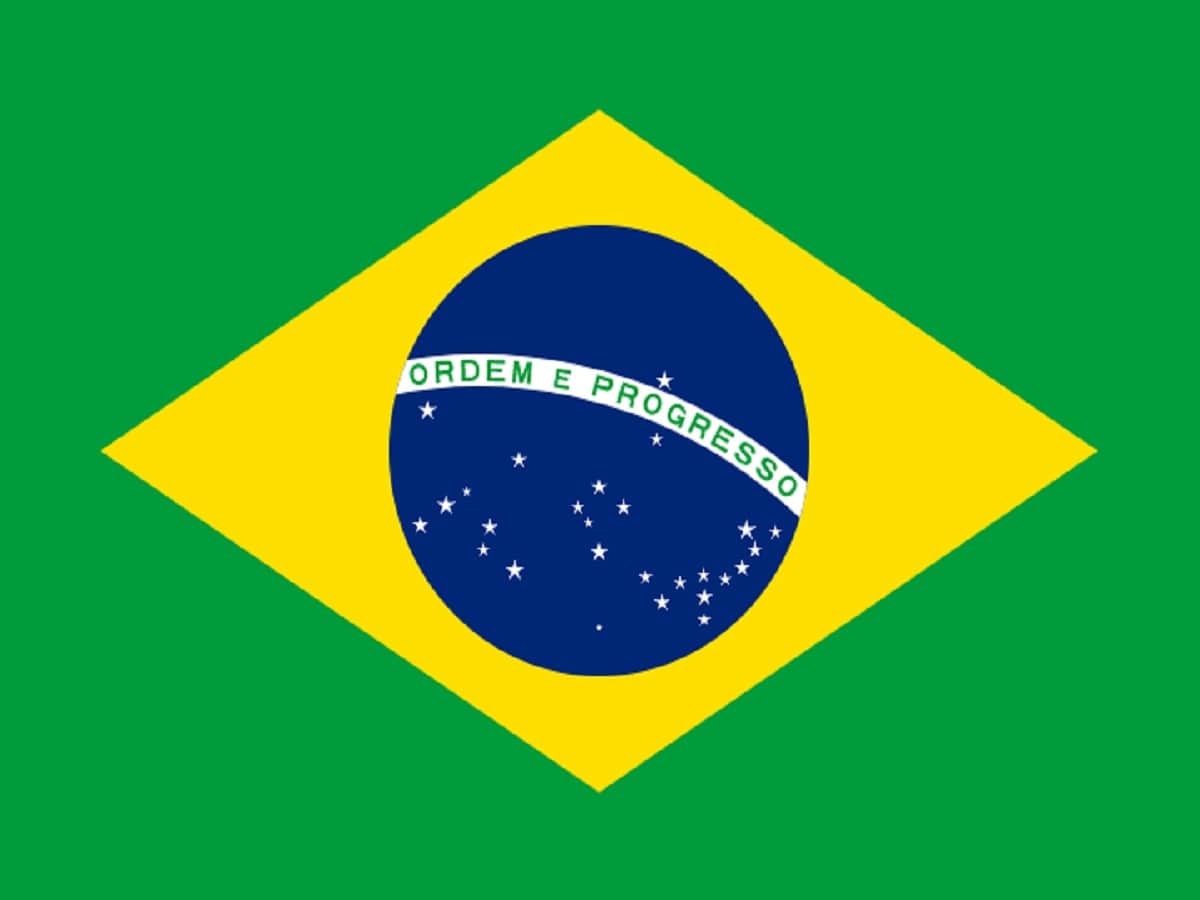 The Bolsonaro government has been pushed, like many other governments before it, to move the goalposts for medical and industrial cannabis

The largest country in South America, Brazil, is about to consider medical and industrial cannabis reform (probably in the last two weeks of November).

This is big news especially as it clears the way for not only private companies to embark on a cannabis cultivation plan, but the government and non-profits as well.

Cannabis with high levels of THC will require strict security measures, such as a 2-meter wall around such cultivations, along with biometric-only access. Hemp cultivation permission will be given, if the bill is passed, by the Ministry of Agriculture, Livestock and Supply.

However, even if the legislature approves the bill, it may still hit snags at the President’s desk for signing. Jair Bolsonaro has been steadfastly against the bill – even calling it “crap” in public.

That said, it is unlikely, especially given the tide of reform that is also hitting South America of late, and the opportunity for a domestic crop with a high value as an export, that Bolsonaro will veto the bill.

All cannabis is still illegal in Brazil. However, as of 2019, the government passed reforms allowing the import, manufacturing, and sale of cannabis products (but not cultivation). Since then, particularly Canadian companies like Canopy Growth and Clever Leaves have imported and sold cannabis products to the locals. The Brazilian marketplace is one of the most valuable in Latin America – with up to 13 million people as potential customers.

Why This is Significant

Brazil is headed by a far-right leader. Most people (and parties) of this political persuasion, all over the world, are broadly opposed to cannabis reform. However, Bolsonaro is also supported by the farming caucus in the Brazilian Congress, which currently holds just under half of the seats in both chambers. A new law merely requires a simple majority to pass it.

If reform passes, it is also likely that Brazil will become a leading supplier of both hemp and medical cannabis to the rest of the American continent, if not further afield (see Europe), particularly given the example of Columbia.

The world’s most valuable agricultural crop is increasingly overturning even the most die-hard opponents – and Brazil may be the latest example, but it won’t be the last.

For more news about the global cannabis industry, be sure to follow the International Cannabis Business Conference blog.