Published By Johnny Green on September 28, 2019

Advocates have long stated that if national cannabis reform cannot be achieved in a particular country, to aim for a more localized victory. That’s not to say that efforts to reform national laws should be abandoned, however, racking up victories at the local level helps build momentum for a nationwide victory.

A localized win occurred this week in Australia, where lawmakers in the Australian Capital Territory passed a measure that legalizes cannabis for adult use. Per BBC:

Lawmakers in the territory passed a landmark bill on Wednesday allowing adults to possess up to 50 grams of the drug and to grow four plants at home.

Personal cannabis use remains prohibited elsewhere in Australia, but medicinal use was legalised in 2016.

The territory’s law could be overturned if challenged at a federal level.

The distribution of cannabis still remains illegal in the territory, and adult-use cannabis is still illegal at the national level in Australia. No challenges to the local law have surfaced as of this blog post, however, that could change as time goes along.

Hopefully it doesn’t have to get to that point. As time goes on other jurisdictions will hopefully see that the sky has not fallen over the Australian Capital Territory, and lawmakers in those jurisdictions in Australia will get on the right side of history and pass similar reform measures.

If enough local victories occur and the policy changes are successful, it will increase the chances of a victory at the national level in Australia. Cannabis prohibition is a failed public policy wherever it exists, including in Australia, and thus any efforts to end cannabis prohibition should be embraced by everyone including non-cannabis consumers. 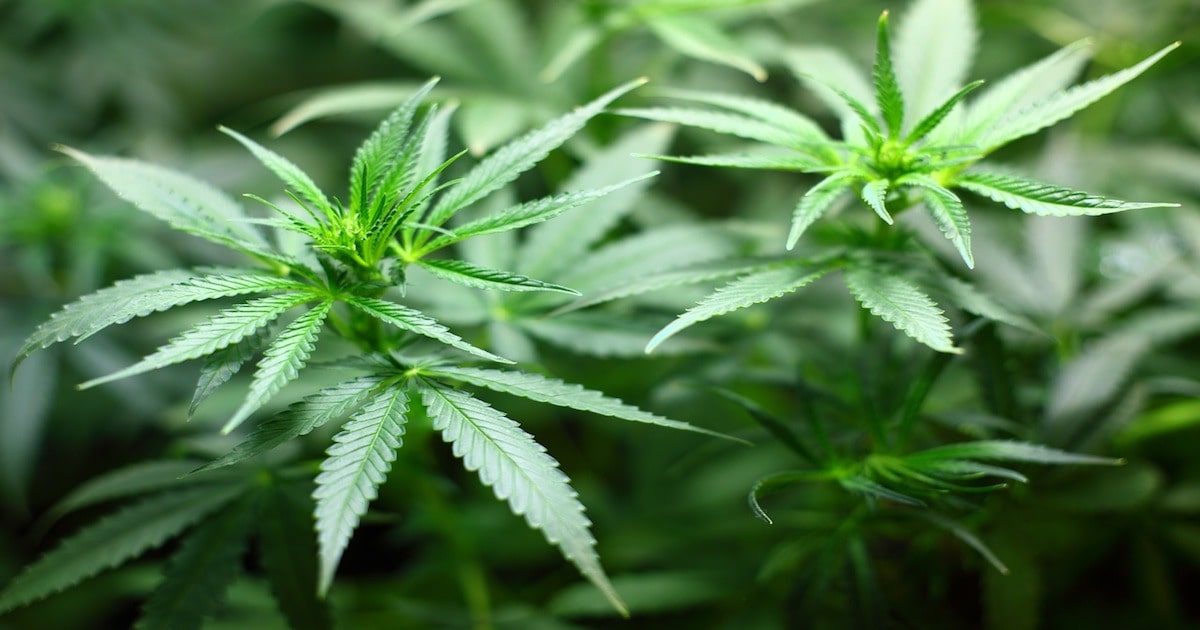 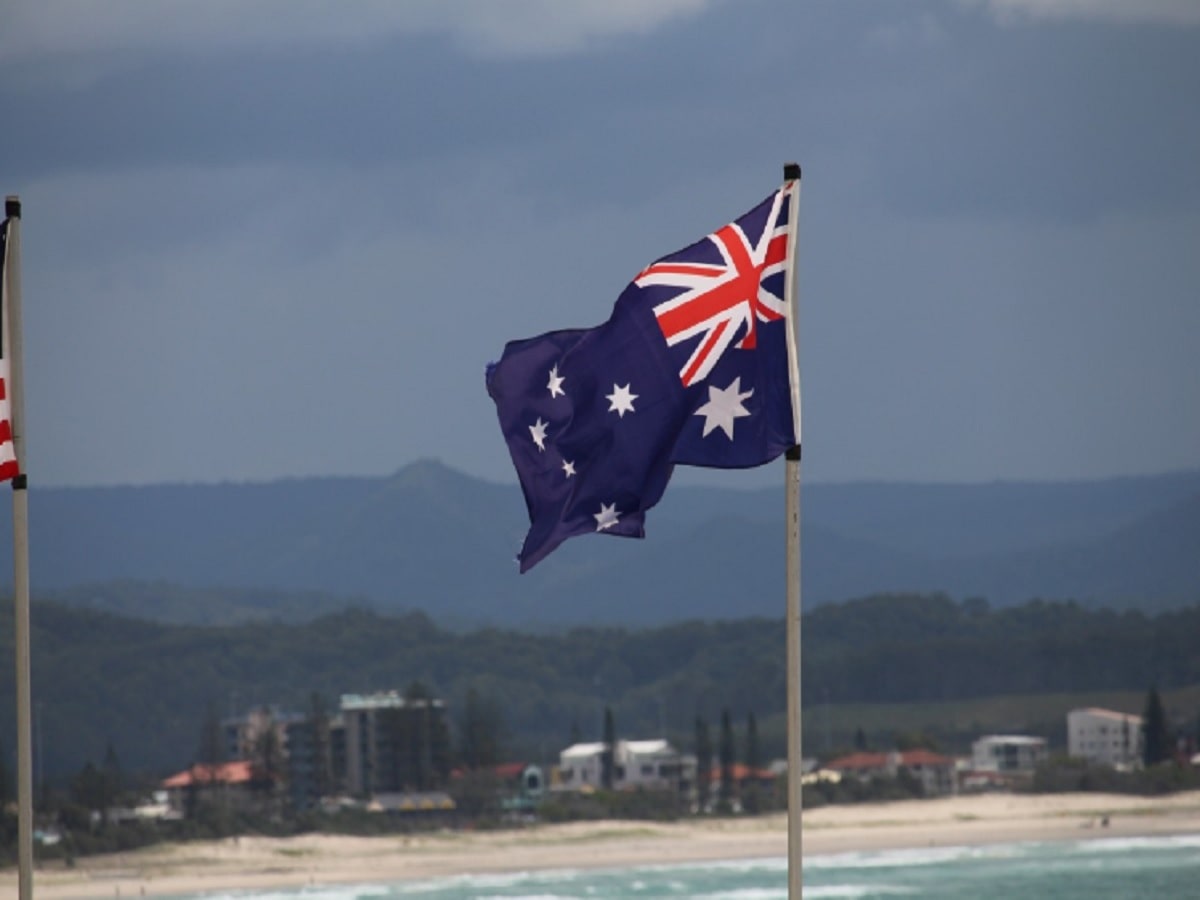