Written by Marguerite Arnold on March 8, 2022. Posted in Politics. 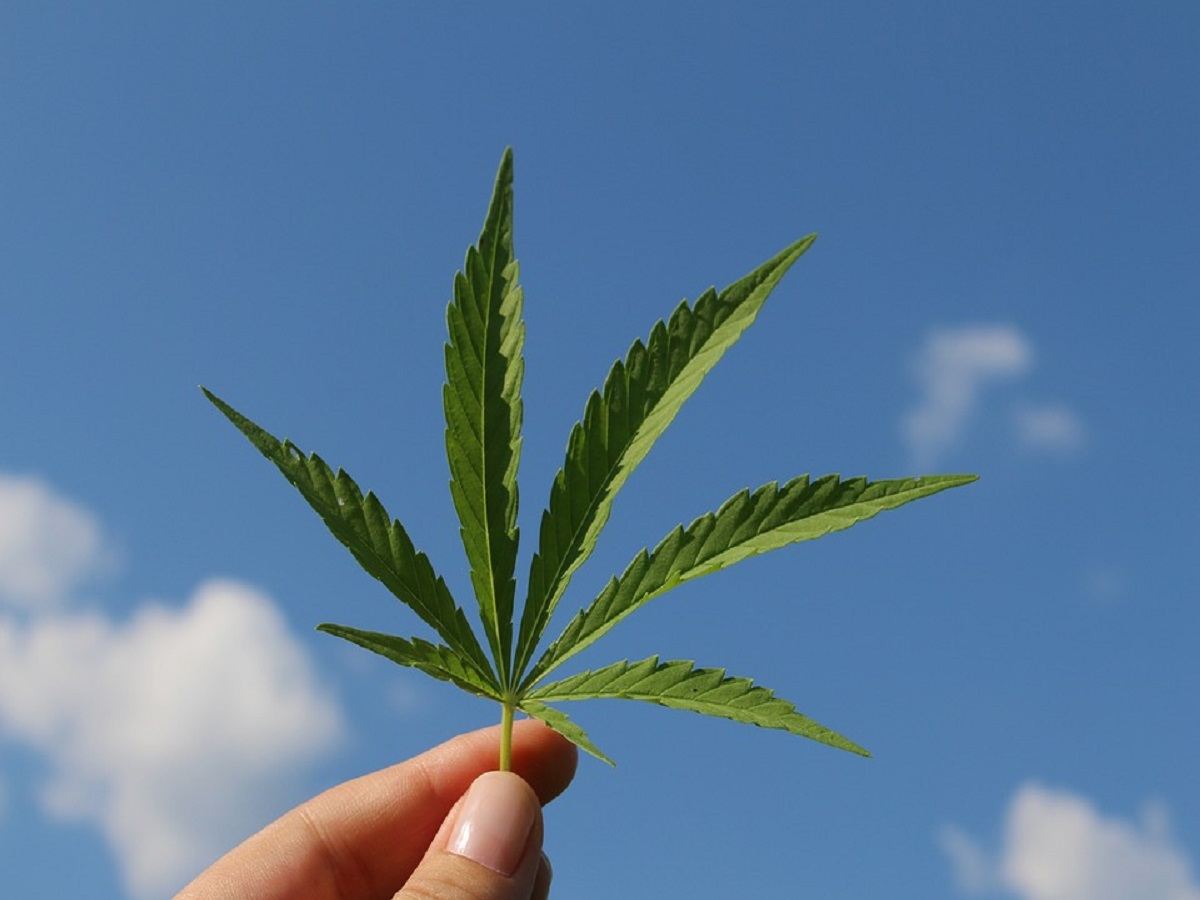 Australia and New Zealand may well be “down under” but they are continuing to develop their medical cannabis sectors.

In Australia, the British study and trial Project Twenty21 has announced that they are expanding to the country. Project Twenty21 was launched in 2019 in the UK. The goal was to establish a national body of evidence about the efficacy of cannabis and provide patients with cannabinoid medicines at a discount. The additional cost was underwritten by licensed producers who agreed to participate. Patients had to agree that their medical data could be collected by the organization managing the effort – Drug Science.

The plan originally was to enrol 20,000 patients by the end of 2021, but so far, only 2,000 patients have joined the study. The project has been extended in the UK until the end of this year. In the meantime, the project will unroll in Australia. Releaf Clinics will be the local partner organization. Study participants will have to complete annual questionnaires and attend the participating clinics. Current users of cannabis will be excluded from the trial, which is expected to enrol about 1,000 patients.

Just a skip and a hop across the Tasman Sea, New Zealand has also just announced that it is committed to its existing cannabis scheme. The health minister Andrew Little has reiterated that the government remains dedicated to its new Medicinal Cannabis Scheme, addressing critics who have said the program is too stringent. Little said that the country will source its cannabis via firms who comply with GMP standards even though critics have said this standard creates a cost barrier for patients that is often prohibitive.

How Will This Development Impact the Global Industry?

Both Australia and New Zealand are continuing to establish their presence on the international cannabis scene even while developing their own national markets. Australia has begun importing cannabis from other countries even as some of its producers are also finding their way to Europe. New Zealand has its sights set clearly on establishing a European market for its cannabis exports. Firms are already scouring the landscape for partners.

Many cannabis patients are not able to participate in legal programs simply because the cost of the drug is still too expensive.

Be sure to attend the International Cannabis Business Conference events in Europe in 2022, including Barcelona, Berlin, and Zurich!